One heck of a hot day

Sixteen years later, Danielle Karst '05 shares her experience on campus during a time of campus crisis.

“Oh my god, Oh my god, oh my god,” were the only words that were coming out of my mouth. As soon as I came out of the doors, my hand flew up to my face in disbelief, dropping my cane and sinking to the floor. This is not something that happens in real life, they must be shooting a movie.

Like a surreal bad dream, I couldn’t move, even if I tried I’d be too unsteady to even walk without the use of my cane. All I wanted to do was curl up in a ball and wait for this to pass over. We should have known something was up when out the window we kept hearing the wailing of fire engines and the racing lights, but actually seeing the buildings up in flames in combination with all the other stimulation would be enough to make anyone’s head spin. And it was my dorm, my part of the campus.

The day began like any other regular Tuesday in the middle of the ‘crunch’ week at Longwood College, the week before review week for final exams. April 24th, 2001, when all the assigned papers and projects are due for the classes. I was so behind in studying, and writing papers; I had hit a writing block, so I decided to go to Lancer gym, to work out the frustrations. Upon walking across campus back ‘home’ (to my dorm room in South Ruffner) I was a big sweaty mess, having just worked out on top of the 3 week long heat spell that had been going on in Farmville, VA. It had been so dry, not raining in many weeks and was hot, even in the evenings.

Friends were going to a bible study, in Frazer Hall, and saw me approaching. Even though I had many assignments due, and gave excuses, (“I need a shower”, “no Bible with me”) they relented until I consented. You only go to college once, right? It was our last Bible study session until school let out, and all of the girls in the small group had become really close.

The Bible study session was pretty much a reflective session on the year, where we all shared important scriptures that stood out to us. We took an extremely long time praying, and kept on hearing the sirens of firetrucks passing by Frazer, not even thinking to look what was happening outside, but just continuing to praying about the firetrucks and who they were helping.

Finally exiting Frazer, ten minutes later, we saw my dorm building, South Ruffner, and the three neighboring buildings on FIRE! I don’t mean just a little fire, literally everything was up in flames. The fire had spread incredibly quickly and it was so hot outside that everything seemed to be ablaze.

Looking like a scene in a Terminator movie, it was incredible to see; I couldn’t believe this was the building where I live - my things were inside! As soon as we exited Frazer, out of the sliding glass doors, we saw everyone. All of the people standing on the steps, just watching the oldest buildings on campus as they were burning.

The over 150 year old ‘heart’ of our school was up in flames. I know it's selfish, but the part that was the worst for me was that it was MY part of the school, my home, where I lived for so many months. The part of campus with which I was so familiar, I lived in South Ruffner, the freshmen female dorm building. The Great Fire destroyed West and Main Ruffner, as well as Grainger Hall, plus the fire on the top floor of South Ruffner, the dorm where I resided. However, the students living in the Colonnades (which included the original dorm buildings Hull and Tabb) were not allowed back into the building (duh, because they were on FIRE) and since I was living in South Ruffner and it was on fire, I was one of the students who could not get back in.

Here I was, a mess having just worked out, having a panic attack, and I was carried away by a friend - the students had to keep moving back, away from the fire.

It was 12:30AM when I returned to campus in a friend’s room on campus. I was a big sweaty mess who smelled like smoke, I had to take a shower. The fire was still blazing, I don’t even know when it was finally extinguished, and where was my cane? A whole classroom building had burned to the floor, some students (like me) weren’t allowed back into their rooms; the administrators had no choice but to cancel the end of the year finals. We were left with the grades we had at at our interim review, and sent us all home. It’s a good thing, because I performed a lot better during the first half of the semester.

I don’t know how long I’ll live, but I will NEVER forget that day.

Traumatic Brain Injury Survivor, she spreads TBI awareness through her blog, TBI triumphs. Also a contributing author, "Surviving a Traumatic Brain Injury, Stories of Strength and Inspiration" Living in Northern VA with her husband Matt and adorable dog Chazz and is a lover of all things coffee. 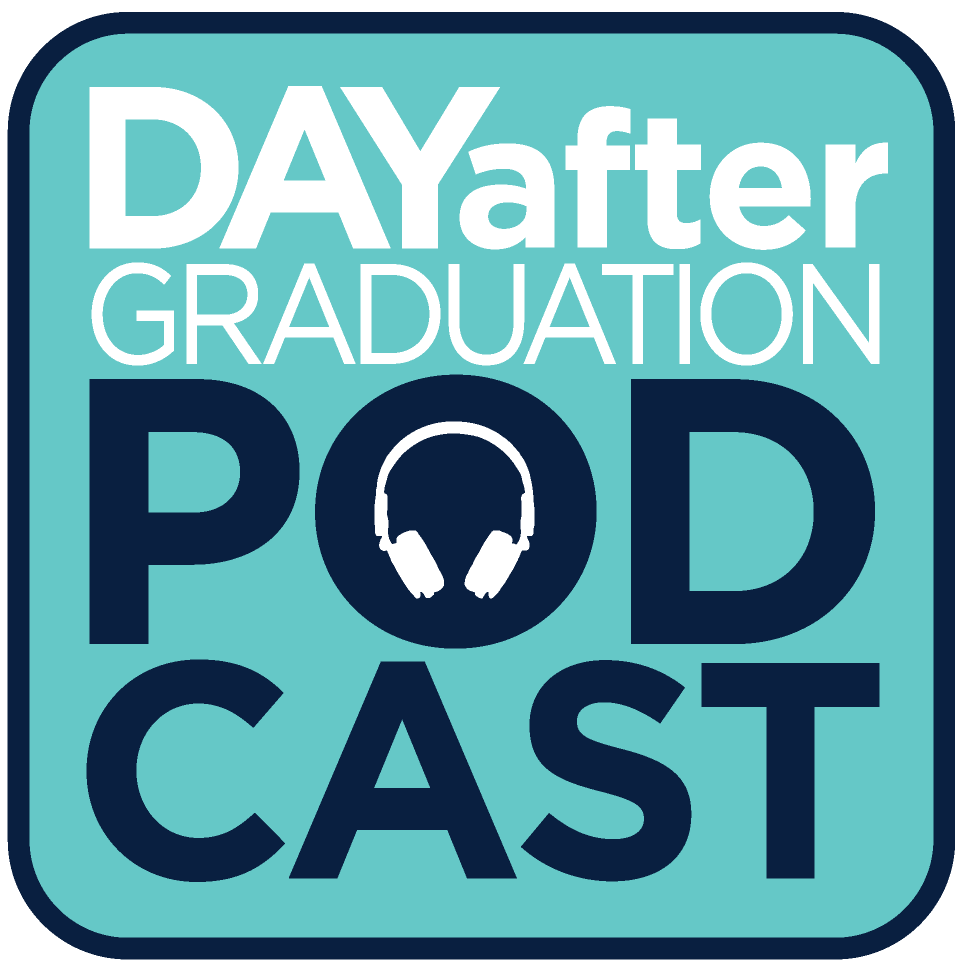 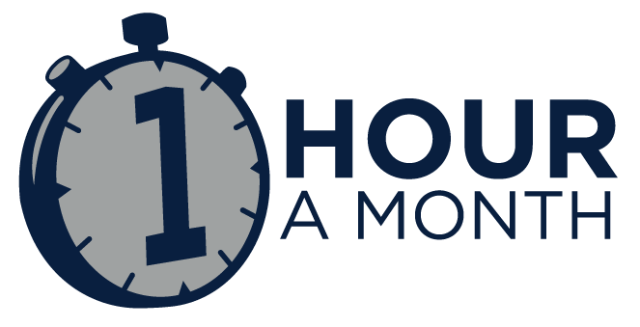 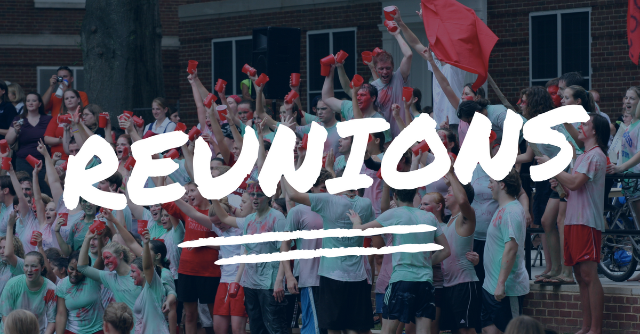 Learn more about the Great Fire
Back to Top