Our historic seasons come to an end with hard-fought losses in the first rounds of the NCAA Tournament–but for the teams that have been buoyed all year by packed houses in Willett Hall, the Longwood pride has grown to unbelievable levels. 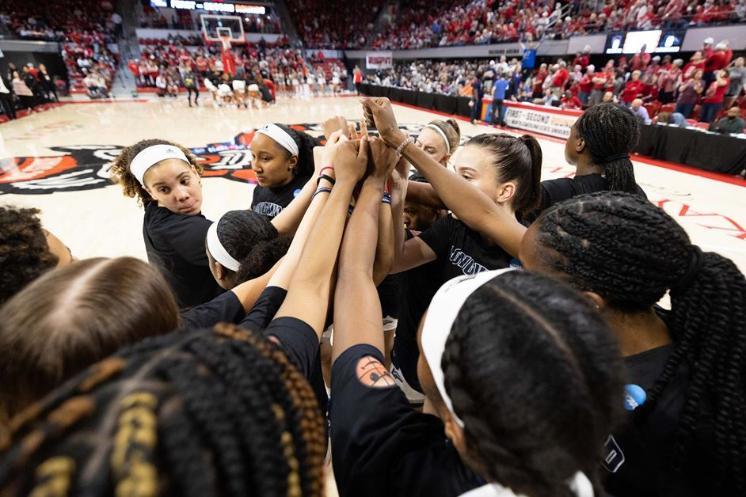 Storied Season Ends For Women At No. 1 Seed N.C. State

When Longwood's historic women's basketball season reached the end of the road here on Saturday, there was a proud salute from fans who had watched with admiration and pride as the Lancers kept pace with ACC Champion NC State on its home court. Read More »

For the latest news on women's basketball, visit LongwoodLancers.com. 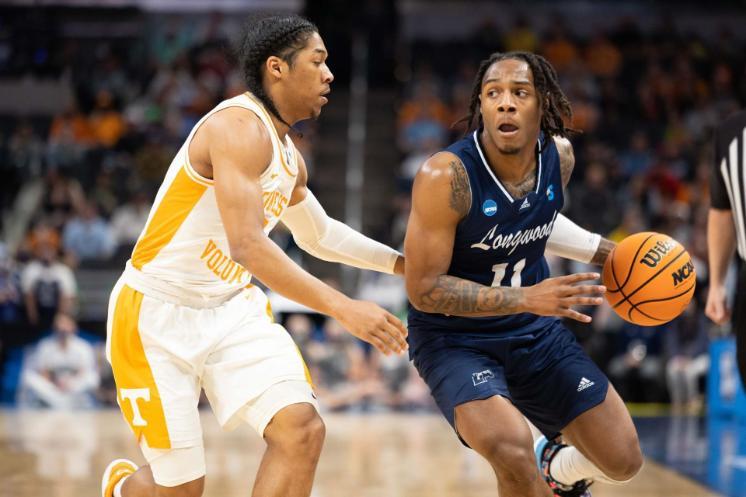 End Of The Road: Men's Team Falls To Tennessee 88-56 In NCAA Tournament

It was a magical journey Lancer Nation will never forget. The end came Thursday without the Cinderella upset Longwood fans dared to hope for — but heads held high. Beating No. 3 seed and SEC champion Tennessee would have taken a perfect game by Longwood and luck with their opponent. Read More »

For the latest news on men's basketball, visit LongwoodLancers.com.

Celebrate and remember the historic seasons with a Championship*, #HorsePower, or Longwood Basketball t-shirt! (*Champion shirts available on B&N only.)

Shop on B&N Shop on Amazon Shop on BreakingT 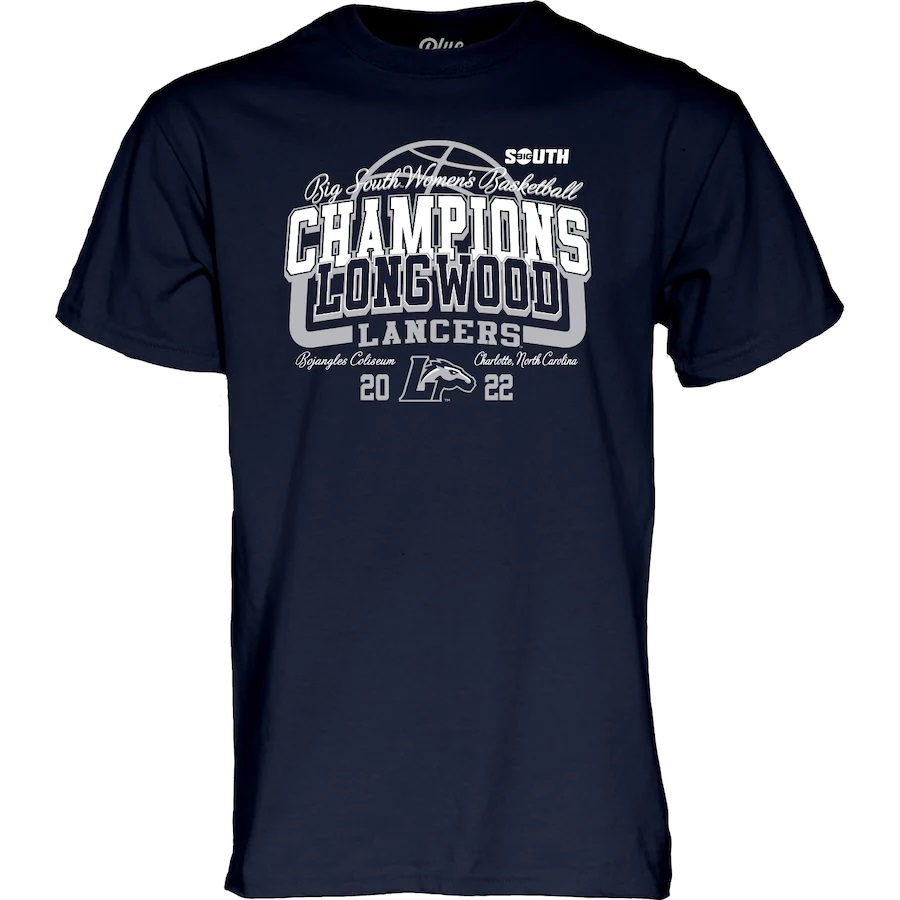 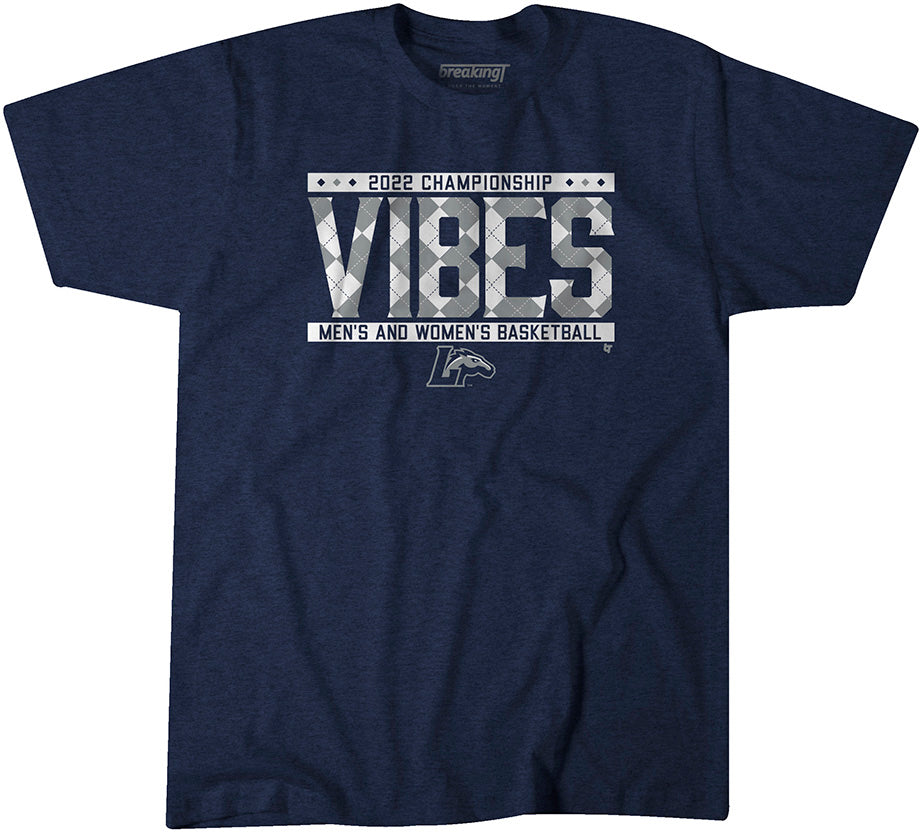 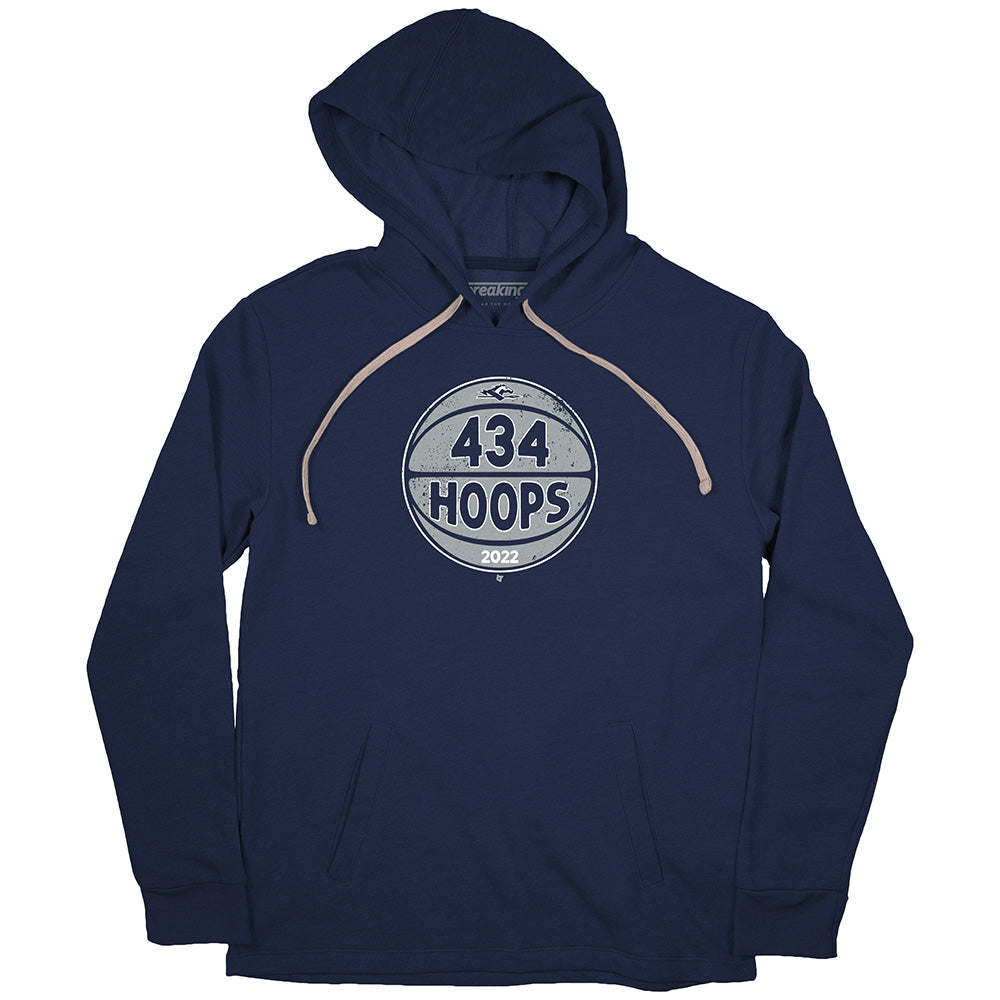 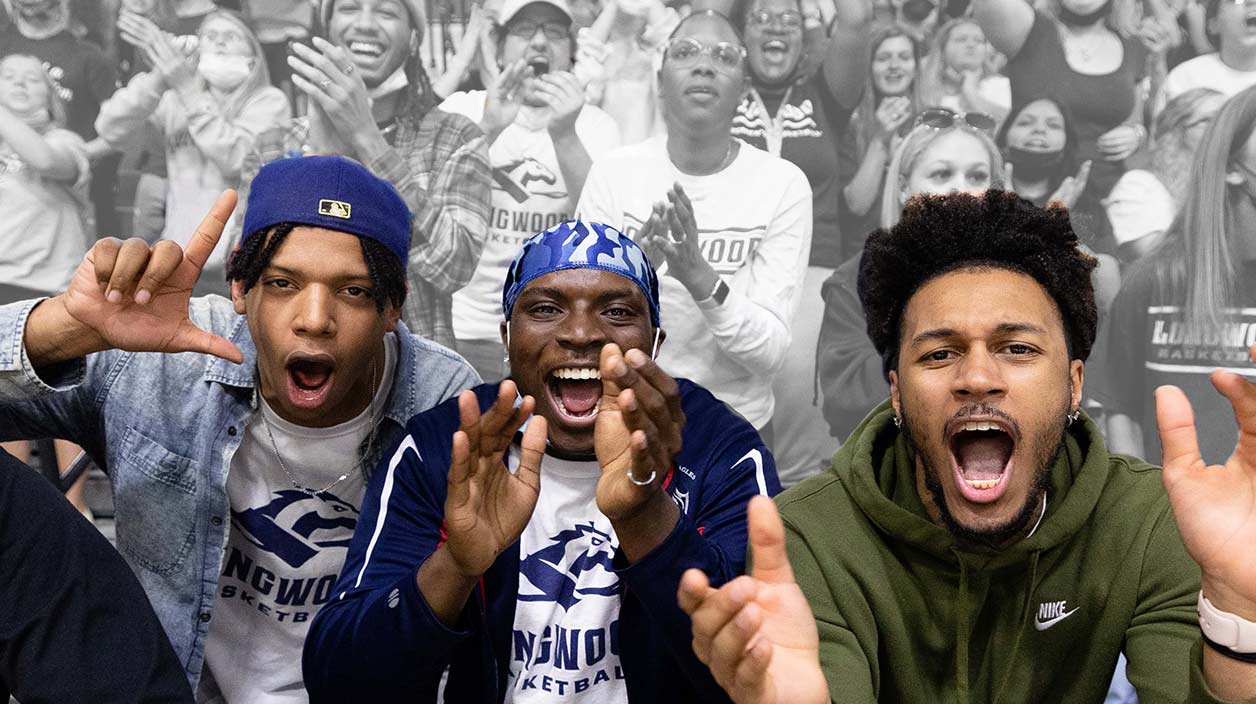 A Look at Longwood & Lancer Basketball

(in case you didn't already know)

Learn more about us.

Lancer Nation let out a roar from Charlotte to The Ville, across Southside and all Virginia and far beyond. Justin Hill had a smile wider than High Bridge. Courtside afterward, players' moms and dads and even a few alums shed tears of joy. Head Coach Griff Aldrich and President Reveley, who took a huge chance and brought Aldrich to Farmville four years ago, embraced for nearly a full minute.

By mid-afternoon, Sunday was already the greatest day in Longwood basketball history. By midnight—8 hours and one more dominant Big South championship game victory later—it was twice as good. Get ready for a busy March, Lancer Nation. Your women's basketball team is also headed to its first-ever NCAA Division I Tournament.