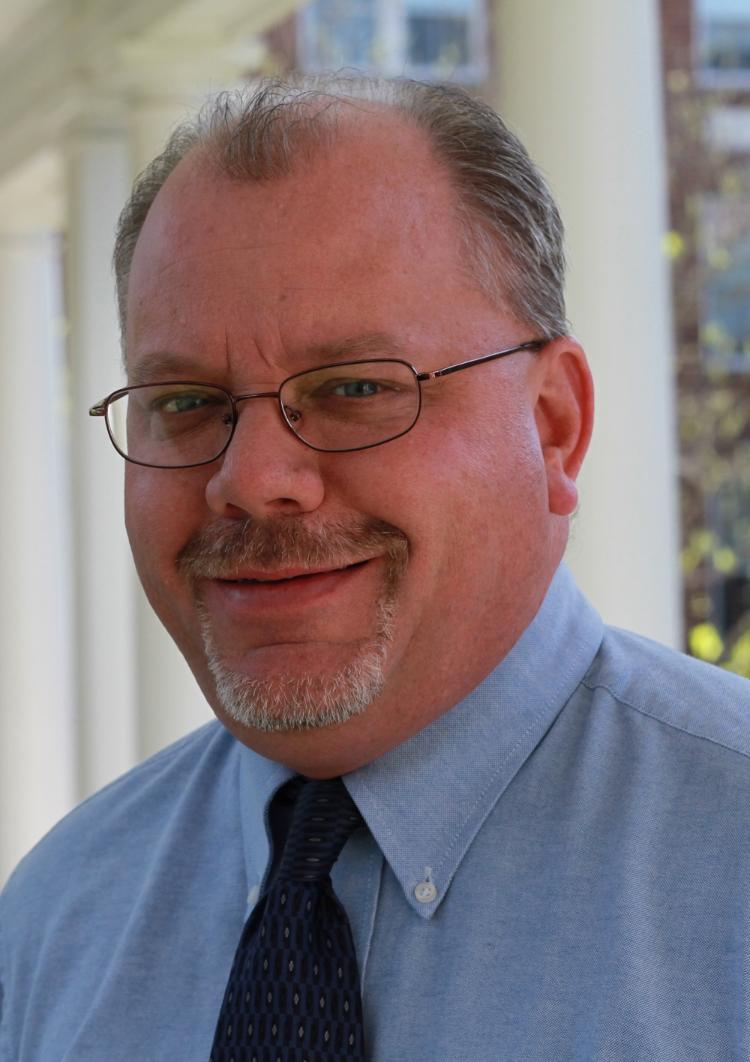 Phil Cantrell has been at Longwood University since 2008 teaching world history, History of China, History of Japan, and several different courses in African history.  His main research area is East Central Africa, to include Rwanda, Uganda, and the Democratic Repubic of Congo, during the colonial period.  His research has produced several journal articles on the role of the Anglican Church in colonial Rwanda and is currently finishing work on a book-length manucript on the topic.  His future research plans include work on pre-colonial Rwanda and he is planning to publish an article on the Anglican Church in the Congo. His articles have appeared in the Journal of Modern African Studies, Peace Review: A Journal of Social Justice, and Church History: Studies in Christianity and Culture to name a few. He has also authored a chapter for a book on the Rwandan genocide in film and served as the editorial consultant for an Adam Matthews project which digitgized the records of the Church Missionary Society.

When Professor Cantrell is not at Longwood or travelling in Africa, he spends his time with his wife and three kids.  His hobbies include RV travelling with his family, church, gardening, camping, hunting, and fishing.  He is also quite fond of his deck and grill.