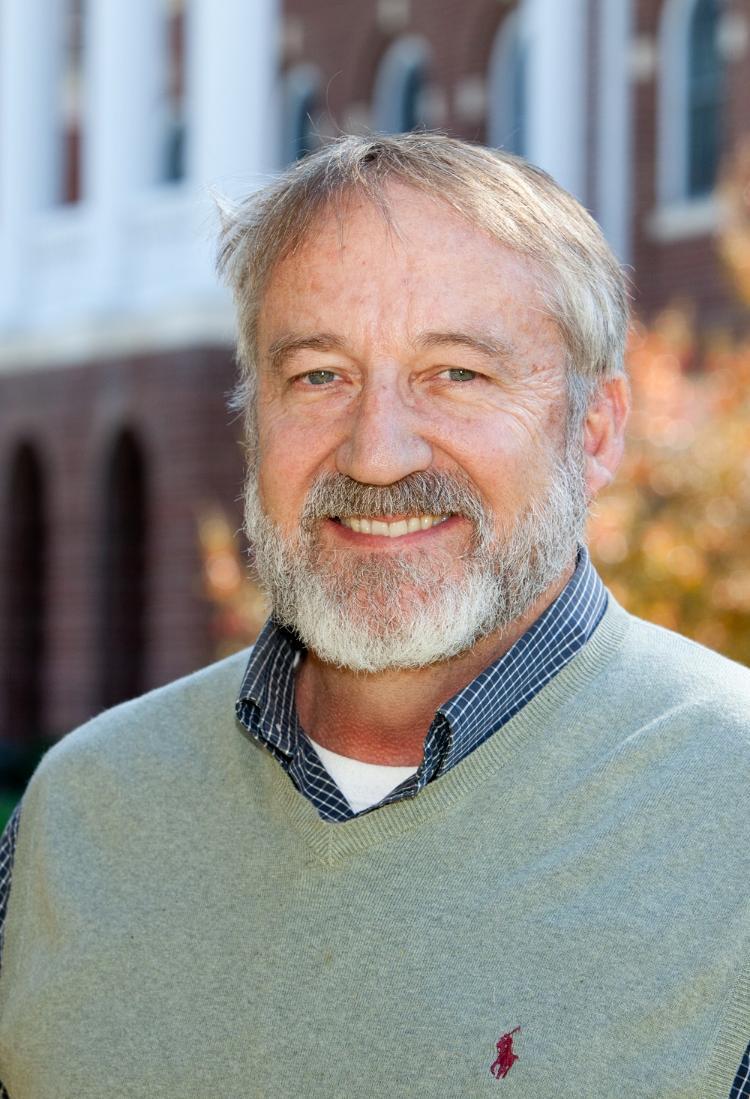 Steven Faulkner grew up in the Sudan and Ethiopia in Africa, and later in Arkansas and Kansas. After dropping out of college, he married, had children, and worked a variety of jobs: driving dump trucks and concrete mixers, carpet cleaning, roofing, newspaper and doughnut delivery, and fourteen years as a carpenter. He returned to school and acquired the necessary degrees from the University of Kansas and now teaches Creative Writing.

His travel memoir, Waterwalk: A Passage of Ghosts, is an account of a 1000-mile canoe trip he took with one of his sons following the route the early French explorers Joliet and Marquette took in 1673. The book has been made into a movie starring Hollywood actors Robert Cicchini and Chase Maser and has been released across the United States and Canada and on DVD.  His new book Bitterroot: Echoes of Beauty and Loss follows Faulkner and his youngest son as they hike, mountain bike, and canoe the Rocky Mountains on the Lewis and Clark Trail. Faulkner has published essays in many literary journals and magazines including DoubleTake, North American Review, Fourth Genre, Southwest Review, Touchstone, and Shenandoah Review.

He is now working on a book of travel history that follows the route of the early conquistadors of the Narvaez Expedition who landed in Florida in 1528. Out of 600 men who began that journey, only 4 walked out nine years later. He has traveled their route by car, by foot, sea kayak for 80 miles, pontoon boat for 350 miles, ending with a plane trip to Mexico City.