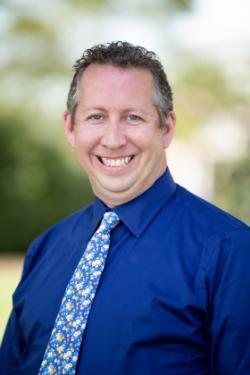 Some of his awards include Outstanding New Library Media Specialist (1999), Outstanding Media Specialist (2007) and the Peggy L. Pfeiffer Service Award (2007) all from the Association for Indiana Media Educators / Indiana Library Federation.  The library program at North Elementary School was recognized with the Blue Ribbon for Exemplary School Media Programs by the Association for Indiana Media Educators (2005) and the National School Library Media Program of the Year Award (2007) from the American Association of School Librarians.

Carl has presented at numerous state and national conferences. He has served on advisory boards for several different companies as well as part of the committee that revised the Library Media Standards for the National Board for Professional Teaching Standards in 2010.