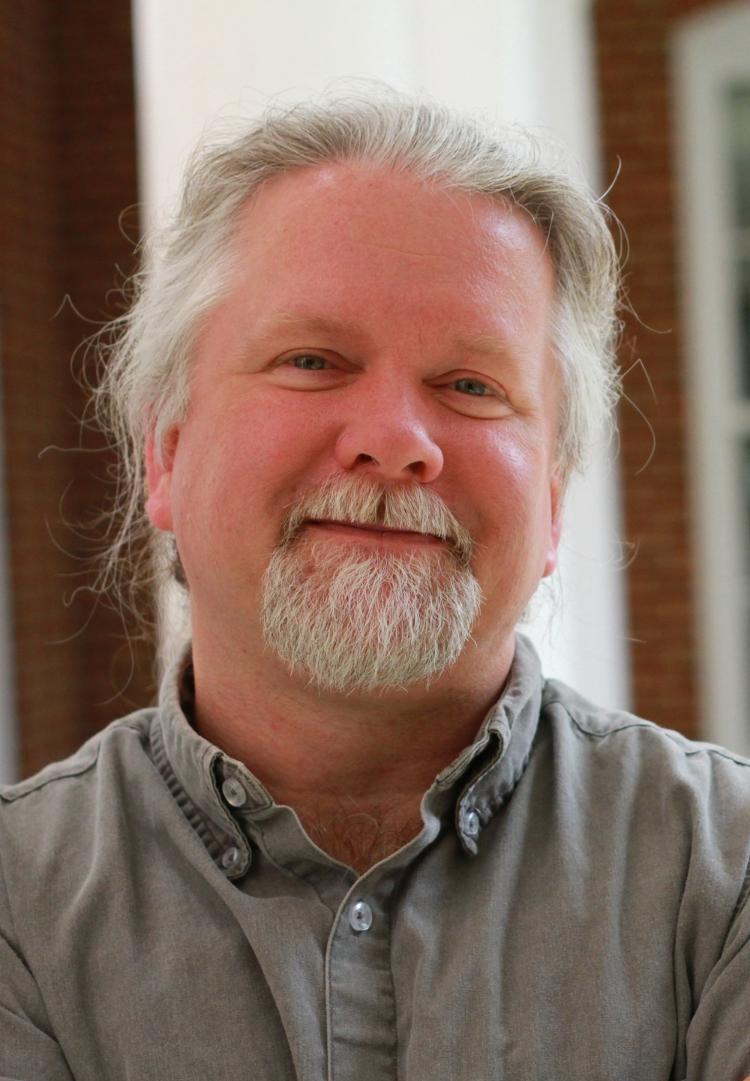 Steven Isaac has been introducing Longwood undergrads to the joys (well, maybe...) and complexities (duh!) of medieval history since 2004.  Along the way, they have gotten to know some of his best historical friends, like William of Ypres (erstwhile Count of Flanders and slandered mercenary), Eustace the Monk (what a pirate), Queen Matilda (favorite twelfth-century woman), and William Marshal (described as the medieval Forrest Gump by one student).

Besides medieval military history, Prof. Isaac also specializes in the history of Ancient Greece and Islamic civilization (medieval and modern).  He often teaches the department's Historical Methods course as well.

His research has appeared in a number of journals, like the Journal of Military History, the Cahiers de Civilisation Médiévale (en français!), and the Journal of Medieval Military History, plus a number of book chapters.  He is currently pushing two book projects towards a long-anticipated finish line: his study of twelfth-century mercenaries, then his book on the experience of civilian townsfolk under siege.

In 2010, Isaac earned a Fulbright Research Grant that let him spend 9 months at the Centre d'Études Supérieures de la Civilisation Médiévale, a research arm of the Université de Poitiers in France.  He has been fortunate to continue his research there and professional associations ever since.  At the 2016 Fall Commencement ceremony, he was named Longwood's second Simpson Distinguished Professor.

His full CV, all of his course syllabi, and still other professional links all live at The Redoubt, his academic website.