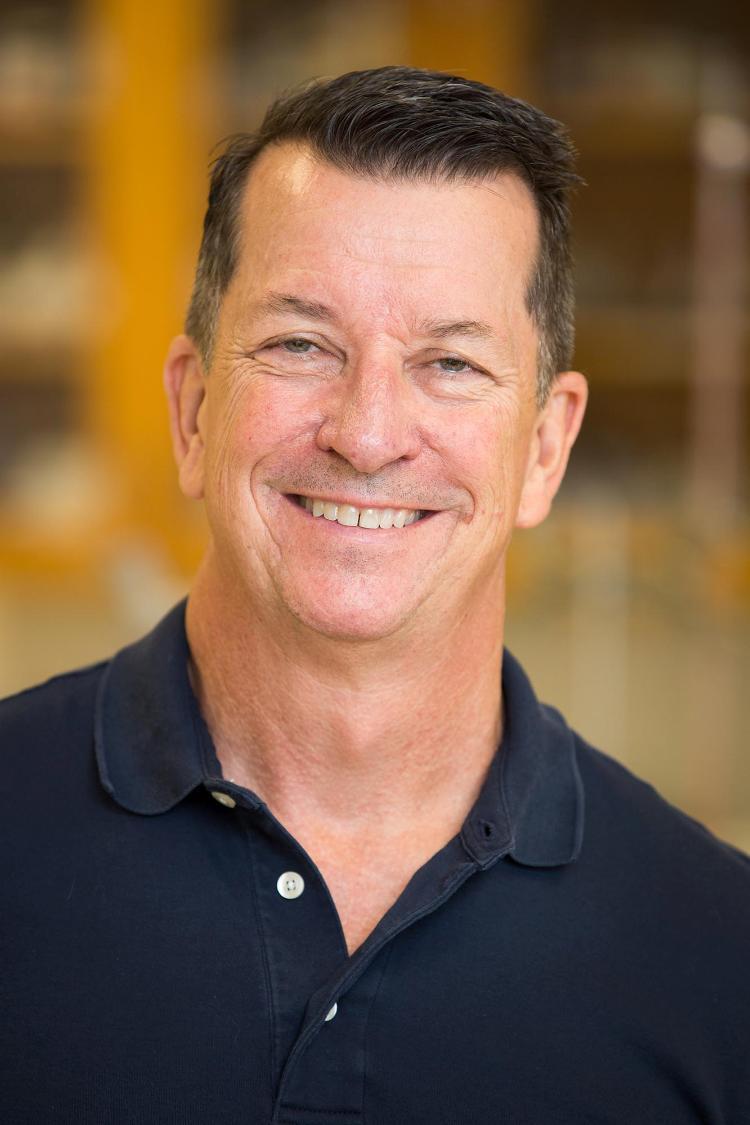 Chuck Ross is Professor of Physics at Longwood.  He began working at Longwood in 1992 and was Dean of the Cook-Cole College of Arts and Sciences from 2005 to 2014.

He has a bachelor's degree in Nuclear Engineering, a master's in Engineering Physics and a Ph.D. in Materials Science and Engineering, all from the University of Virginia.  His research interests include renewable energy and the role or science and technology in the United States Civil War.

In 2017, he and colleague Herb Wilcox funded an endowment for the Wilcox-Ross Prize, a $1,000 prize to be awarded annually to a Longwood student who completes an outstanding project devoted to preserving the Earth's environment.

He has written three books (Trial by Fire: Science, Technology and the Civil War; Civil War Acoustic Shadows; and Never for Want of Powder) and has made appearances on the History Channel, PBS and the National Geographic Channel as well as dozens of invited speeches.  He is currently under contract with the University of Mississippi Press for a fourth book scheduled to be completed in 2018.

Chuck has two children and lives in Farmville with his wife Julie.  He was one of the co-founders of the Farmville Downtown Partnership, a national Main Street organization devoted to revitalizing downtown Farmville.  In his spare time he enjoys running, playing chess and guitar and spending time with their many cats.