Longwood partners with coaching institute to keep its eye on success

Two athletes stand side by side. Both are fast. Both are strong. Both have devoted their lives to developing the skills necessary to succeed at their given sport.

Over the course of their athletic careers, one of those athletes will succeed. He or she will reach the pinnacle of athletic performance and be crowned a champion. The other athlete, however, will toil in mediocrity, grasping for a decade at the next rung on the ladder of athletic success only to fall short of his or her perceived potential.

The inability to predict those successes and failures has raised questions that plague coaches, managers and even those same athletes alike: What sets elite athletes apart from the rest? What, beyond physical skill, enables an athlete to reach the next level? Is it inherent? Can it be taught?

By poring through decades worth of research and working more than 10 years as a performance coach with Major League Baseball’s Detroit Tigers, Longwood University visiting professor Dr. George Carlo believes he has found a way to not only identify those intangible traits, but methods to improve them as well.

"It turns out from a neurophysiological point of view, that ability is based on something we call ‘adaptive capacity.’"

Adaptive capacity, Carlo states, is measureable and open to manipulation under the right stimulus and training. He describes that concept the same way sports pundits, coaches, even athletes themselves describe what is often labeled the "it factor," "feel," or simply being "in the zone." It is that innate ability of an athlete to perform at a level higher than those surrounding him or her. Carlo believes that trait is measurable and, while innate, is open to influence given the right stimulus and training.

Carlo’s work began by looking at a database of more than 25,000 high-performance athletes and special operations military personnel from various regions and backgrounds. He focused specifically on the top one percent and found that they all possessed a level of adaptive capacity that was higher than their counterparts. From there, he and his team began to test the malleability of adaptive capacity, and the result is the Secrets of ChampionsTM Institute, which Carlo will host at Longwood University this July 12-16 in partnership with the university’s College of Education and Human Services and College of Graduate and Professional Studies.

The Secrets of ChampionsTM Institute, which coincides with Carlo’s upcoming teaching partnership with the university, will expose participants to the real-life implementation of his methods of influencing adaptive capacity while also providing education and professional development for attendees who wish to implement those strategies within their teams and organizations. Registration for the event closes on June 1. For more information, visit www.LongwoodLancers.com/Champions.

Carlo has developed his program not only through extensive research but also through implementation during his lengthy tenure with the Tigers and additional partnerships with other professional organizations, including the Carolina Hurricanes of the National Hockey League (NHL) and the University of Alabama. His upcoming program at Longwood will employ members of Longwood’s faculty and staff in offering the debut four-day live session of the Secrets of Champions program, which will be followed by a three-week online continuation of the course.

"The system that Dr. Carlo has put in place is a set of skills that really anybody can use," said Dr. Blain Harrison, Longwood assistant professor of exercise science. "It’s targeted to coaches, managers, business leaders and teachers to try and implement new skills with their athletes, their students and their employees in a manner that will try and elicit the greatest performance in whatever domain you’re talking about."

"What we do on an individual basis is assess where a player is in terms of his or her adaptive capacity and then figure out ways we can get them to a higher adaptive capacity," Carlo said. "Some players are wired for demands. Some are wired for an indirect approach. Once we know about individual players, we feed that to the coach or manager, and they are in turn able to put applicable strategies and tactics together to get the most out of the individual players and employees."

John Hark, Longwood’s director of strength and conditioning, underwent that analysis with Carlo and has spent nearly a full year personally implementing the program.

"I found I was left-brain dominant, and the preference for athletes is to be more right-brain dominant," Hark said. "The test indicated I’m more visually-wired instead of kinesthetically-wired, too. For an athlete, you want them to be more kinesthetically-wired so they’re not reacting to what they see, they’re reacting to what they feel and situational awareness."

Carlo’s suggestion to Hark was to learn a second language, which would balance his left-brain dominance, and to close his eyes when he trained in the weight room, which would downplay his dependence on visual cues and heighten his kinesthic awareness. After a few months, Hark, who is a regular competitor in Spartan races, said his ability to recover from the grueling training sessions improved drastically. He added that after years of training himself and athletes as a professional athletic performance coach, the changes he made at Carlo’s suggestion have been more effective in a shorter period of time than anything he has tried previously.

"To paraphrase the program, it’s an analytical way of, basically, understanding someone," Hark said. "How they tick, how they work, inside and out." 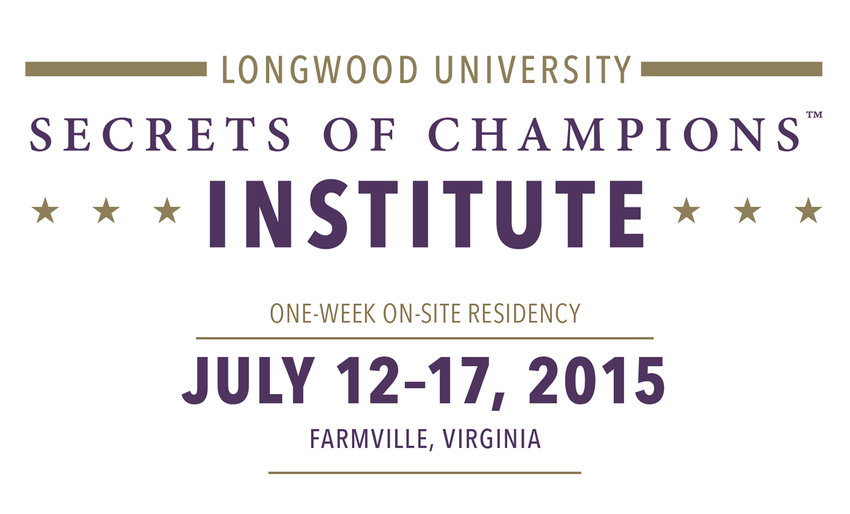