Be heard at First Amendment Field

In the shadow of a landmark where student activism helped change the world, Longwood University will invite the public to make their voices heard during the Oct. 4 Vice Presidential Debate.

Now a National Historic Landmark that is affiliated with Longwood and located a short walk from the debate venue, the Moton Museum will be proud to help welcome a new generation of activists to Farmville on debate day: A field behind the school where Moton students once played will serve as the debate’s “First Amendment Field.”

The area will be reserved for public speaking, debate, protest and discussion on the day of the debate. Activists, protestors, concerned citizens and students are invited to address topics important to them from the stage and podium being set up there.

Creating a space for students as well as members of the broader community to engage with the issues they are passionate about ... underscores Longwood’s commitment to freedom of speech, peaceful protest and civic engagement.

“The Moton Museum exists to honor student activism in the civil rights era,” said Longwood President W. Taylor Reveley IV. “Creating a space for students as well as members of the broader community to engage with the issues they are passionate about, and locating that space next to the museum, underscores Longwood’s commitment to freedom of speech, peaceful protest and civic engagement.”

“The field behind Moton historically has been a site where citizens have asserted their First Amendment rights,” said Larissa Fergeson, university liaison to the Moton Museum and professor of history at Longwood. “Barbara Johns and her fellow students planned their strike on that field. Fifty years ago, in July 1966, chairman of the Student Nonviolent Coordinating Committee Stokely Carmichael gave a speech to an integrated audience here, a mere month after he coined the term ‘Black Power’ at a rally in Mississippi.”

“Longwood University is dedicated to the development of citizen leaders,” Reveley said. “As the university prepares to be a host once again to history, it was vitally important for us to offer our students and members of the public the opportunity to be heard on the issues that spark their passion.”

First Amendment Field is open to the general public from 10 a.m.-6 p.m. on Oct. 4. Those who wish to speak are strongly encouraged to pre-register for 10-minute time slots via this webpage. Latecomers may register on site if any remaining time slots are available. First Amendment Field will have a stage outfitted with a podium and PA system.

The physical address for First Amendment Field is 800 Griffin Blvd., Farmville, VA. Questions should be directed to Sherry Swinson at swinsonsd@longwood.edu. 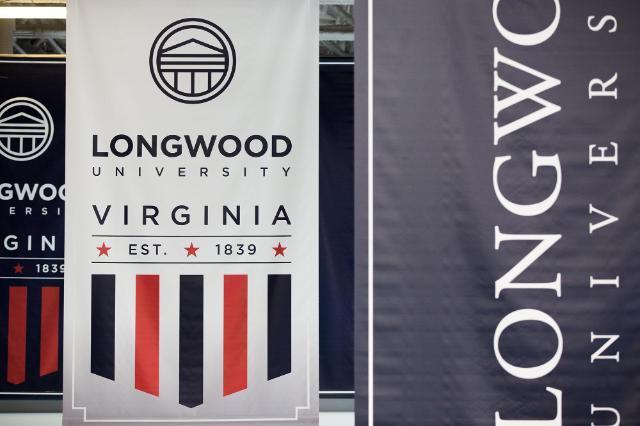