Top minds in cyber security to discuss national issues on Sept. 16 at Longwood

Every second there are 18 cyberhacking attempts in the country, a figure that underscores cyber security’s increasing relevance in national political discussions and as a topic for national candidates who will debate at Longwood University in October.

Less than a month before the 2016 Vice Presidential Debate, the College of Business and Economics will host some of the top minds in cyber security for a summit to discuss the issue’s place in the current political climate and the future of the cyber security profession.

"Advancing Cyber Security: Obligations of Presidential Candidates and Citizens," to be held Sept. 16 in Jarman Auditorium on Longwood’s campus, will be hosted by public radio journalist Roben Farzad and feature retired Gen. James Cartwright, Rodney Blevins, Rhonda Vetere and Dr. Val Rahmani—four of the most well-respected professionals in the field.

The event is free and open to the public. [Learn more and register]

Gen. James Cartwright is a retired four-star Marine Corps general who served as the vice chairman of the Joint Chiefs of Staff. During his tenure, he led a major expansion of the military’s cyber security capabilities and infrastructure, and oversaw strategic deterrence, nuclear missile defense and a number of other tactical operations.

Rodney Blevins is the senior vice president and chief information officer for Dominion Resources, a Fortune 500 company that has one of the most sophisticated cyber security operations in the state.

Rhonda Vetere is the chief technology officer for Estee Lauder Companies. She is responsible for all global technology, insourcing and outsourcing infrastructure, strategy, architecture and cyber security.

Val Rahmani is the former general manager of IBM Internet Security Systems and former CEO of a network security firm who has witnessed and helped drive international growth in cyber security jobs since the mid-2000s.

Roben Farzad is a business journalist for National Public Radio and the Public Broadcasting System who will moderate the panel.

Cyber security summit professionals will discuss the four pillars of the field: defense, commerce, cloud-based computing and infrastructure, as well as examining current issues in the national political conversation from their experienced perspective.

"Cyber security is such an important issue facing our nation today," said Barrett. "With Longwood University hosting the Vice Presidential Debate in October, we wanted to facilitate an event that would enhance voter knowledge of pressing issues."

It is fitting that the Cyber Security Summit will take place at Longwood, where business school administrators recognized the growth of the cyber security field earlier than many other universities and created the Center for Cyber Security, which in 2013 was the third program to be designated by the Department of Defense as a National Center of Digital Forensics Academic Excellence.

"The world is digitally connected in a truly global economy, and cyber security professionals protect communications and international transactions every minute of every day," said Barrett, who worked in the field before joining Longwood. "There is not only explosive growth in the field, with more than 10,000 open jobs right here in Virginia, but also a very real need for the kind of critical thinkers that come out of liberal arts universities. Cyber security impacts every profession now, and that’s why I tell every student I meet they should at least minor in the discipline."

Estimates show as many as 17,000 open cyber security jobs in Virginia, with an average salary of more than $90,000. Every Longwood graduate who holds a master’s degree in cyber security at another school is employed in the field, many with starting salaries topping $150,000.

Longwood has cemented its reputation in the field, routinely sending several students to summer internship programs at Carnegie Mellon University, one of the top cyber security graduate programs in the country. Many Longwood graduates go on to earn a second degree from Carnegie Mellon. Longwood cyber security faculty have also advised other universities in establishing similar academic programs..

"We have worked with the business school at George Mason University to establish a cyber security major of its own, sharing resources whenever possible," said Barrett. "I’m a big believer that we can be the rising tide that lifts all boats."

The College of Business and Economics has also reached out to high-school students, establishing the only dual-enrollment program in cyber security. An introductory college course taught by Longwood faculty will begin next year in Henrico County.

"This is really a multilevel effort," said Barrett. "We’ve got to get high-school students aware of the field in a way that they not only understand its importance in the global economy, but also how it affects every profession they may want to pursue. Cyber security touches everyone."

The debate summit is funded through the Longwood College of Business and Economics Corporate Advisory Board and charitable giving, which also help support scholarships for cyber security students.

For more information, see the event page on the debate website. 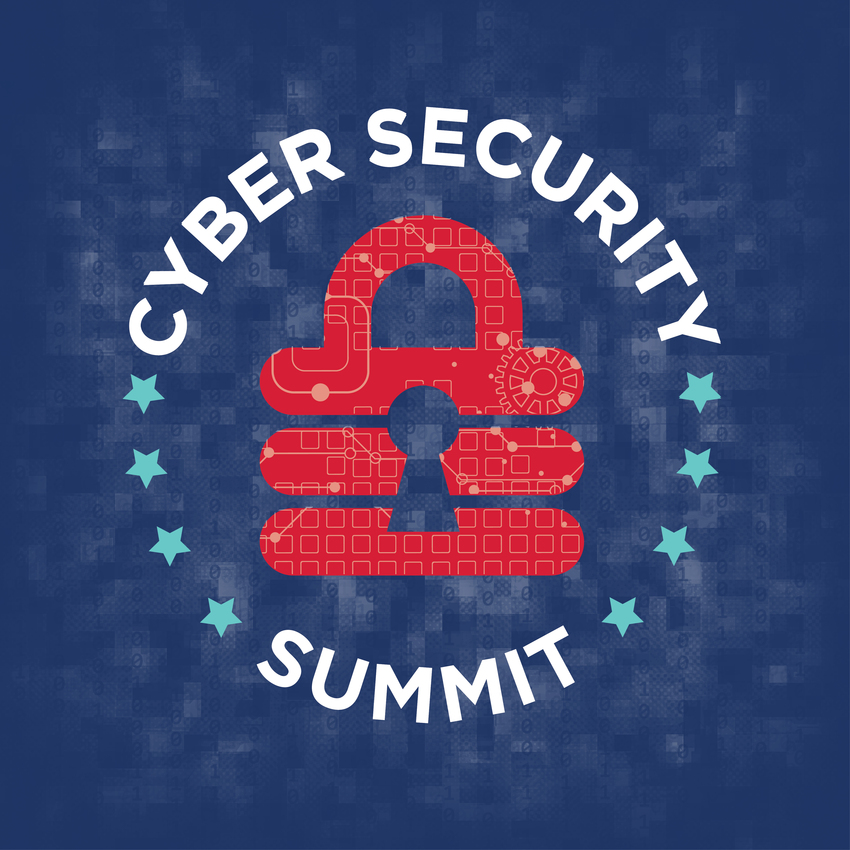