With spacious lounge areas, handsome fireplaces and great views of the heart of central campus, the rooms in newly opened Register and Sharp residence halls are classic Longwood.

They’re also in high demand. Even before the final bricks were laid, students lined up for a chance at a year inside one of the new buildings. Many of those who secured a space have been living in the new four-story residence halls since the start of the fall semester, while others moved in in recent weeks.

For everyone else, Friday was an opportunity to take a look inside, at a ceremony marking the grand opening of Register and Sharp halls. Marc Sharp and Wilma Register Sharp ’66, for whom the buildings are named, were honored at the ceremony.

“Residential academic communities are one of the things that make liberal arts education so unique and such a powerful experience,” said Longwood President W. Taylor Reveley IV. “We are committed to investing in residence halls that bolster the natural camaraderie and collaboration of campus life. It’s a particular satisfaction that these new residence halls are named for two people who are themselves examples of citizen leaders and who are committed to the principles that fortify our mission.” 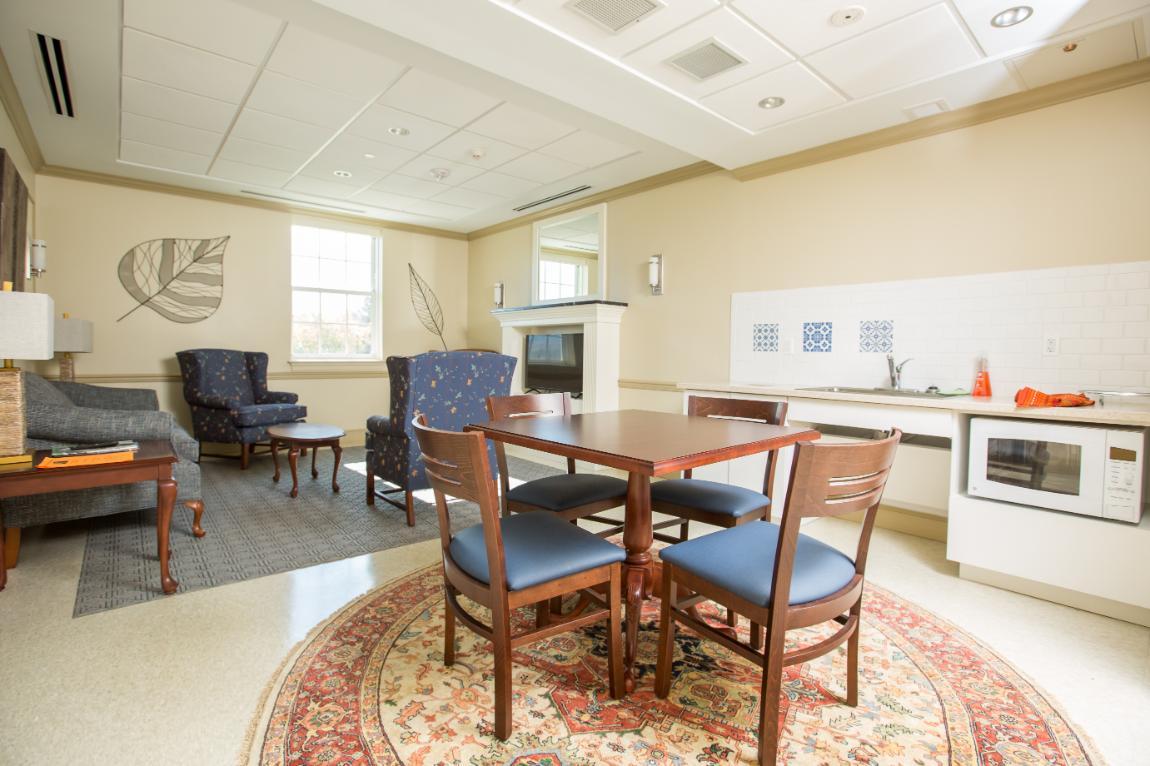 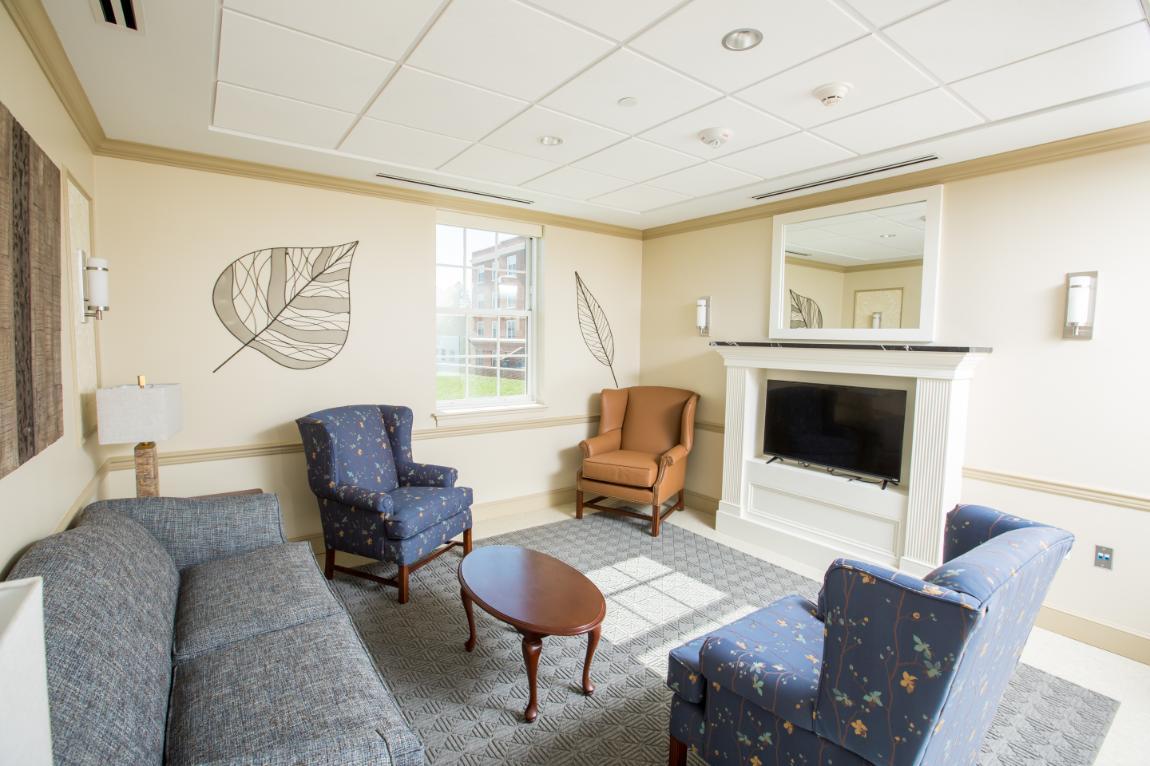 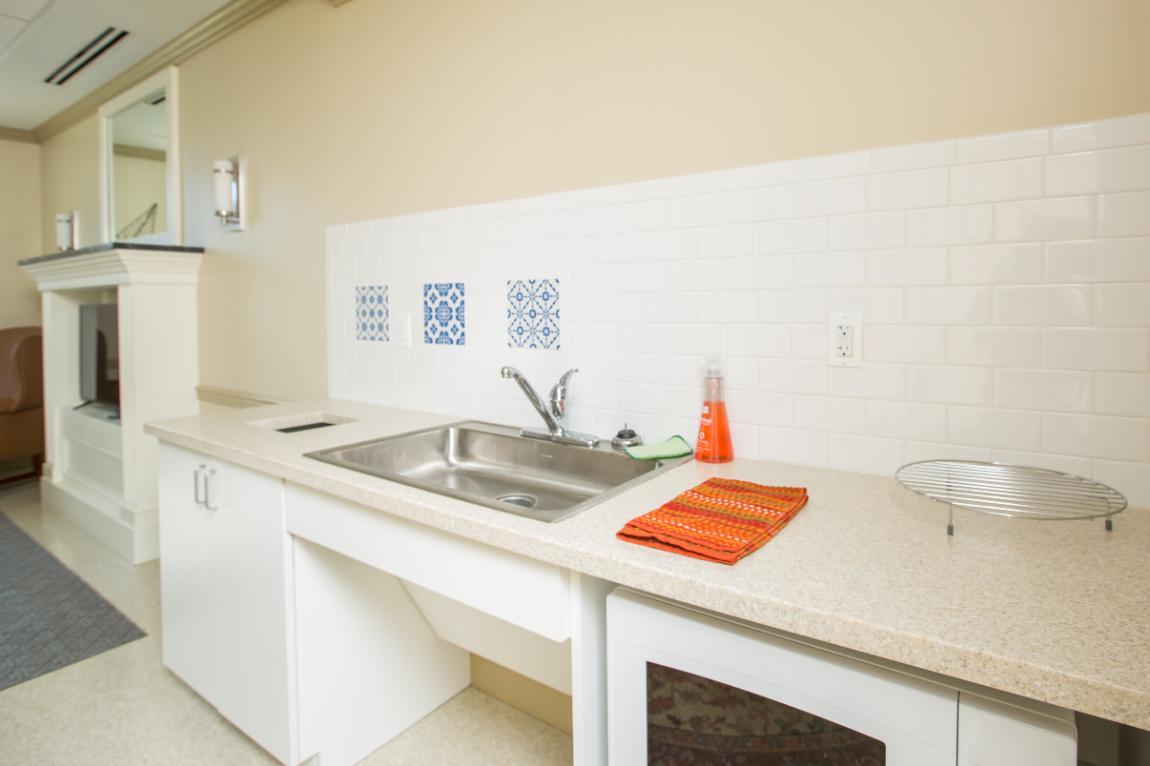 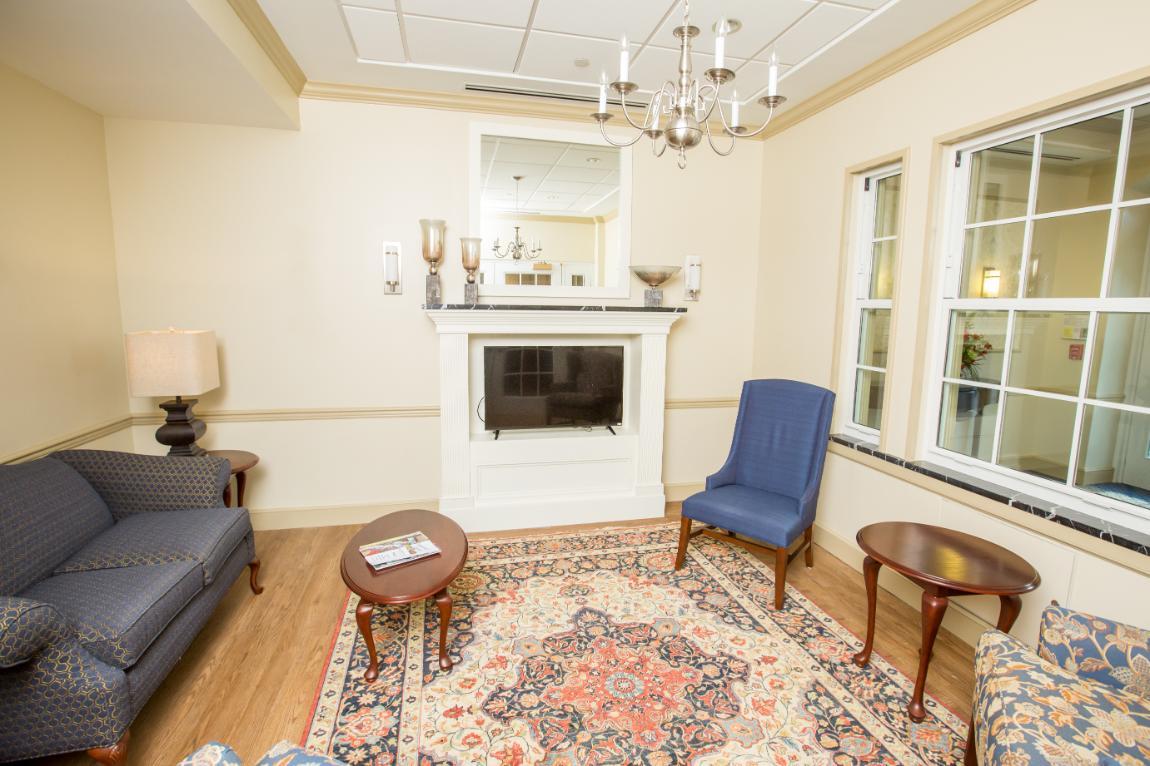 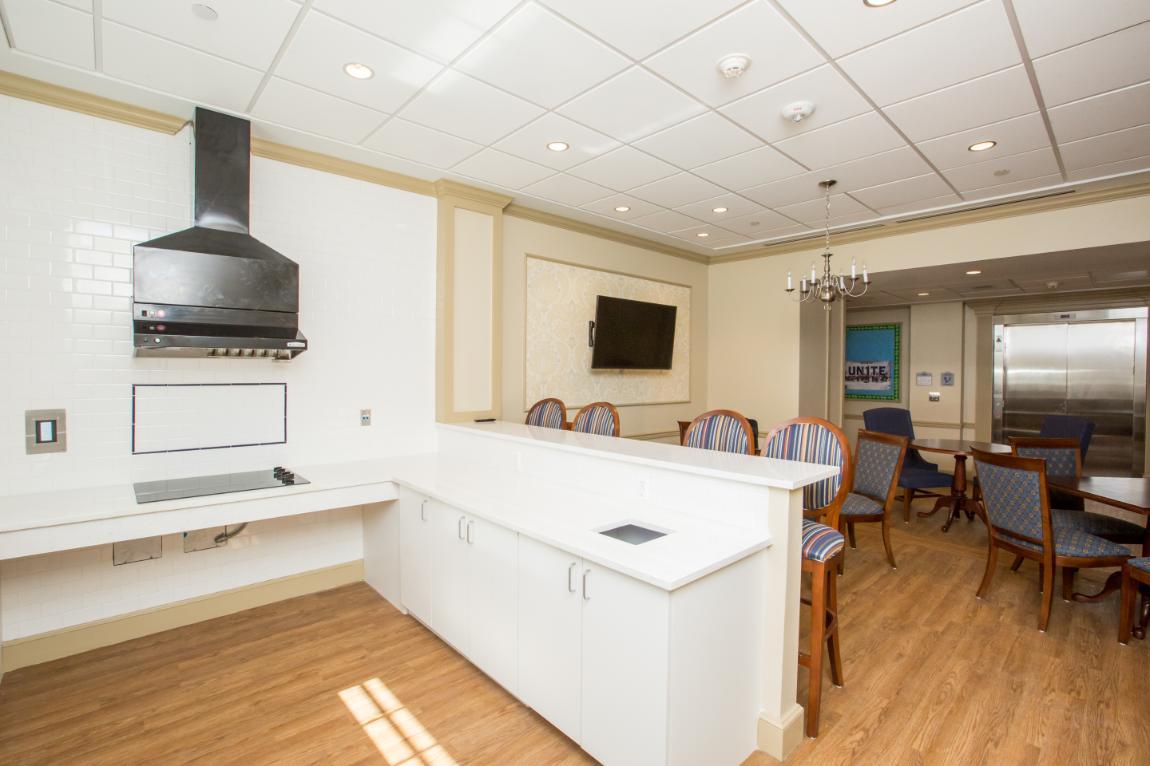 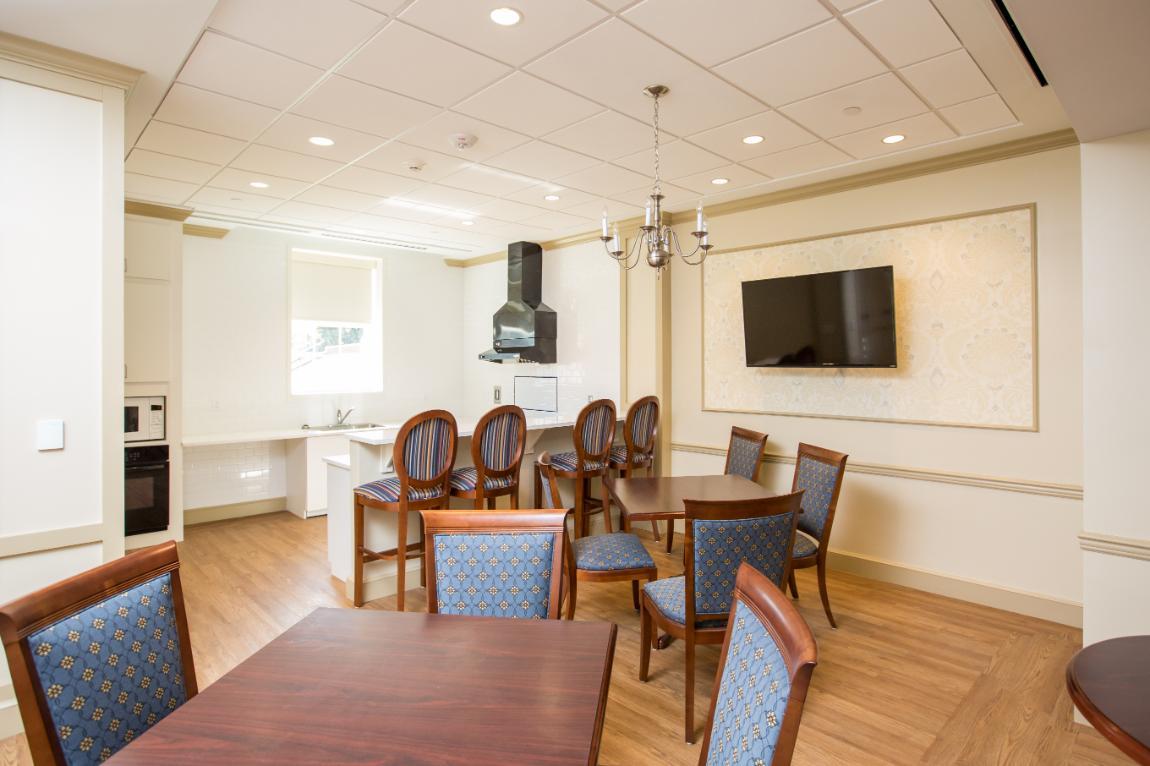 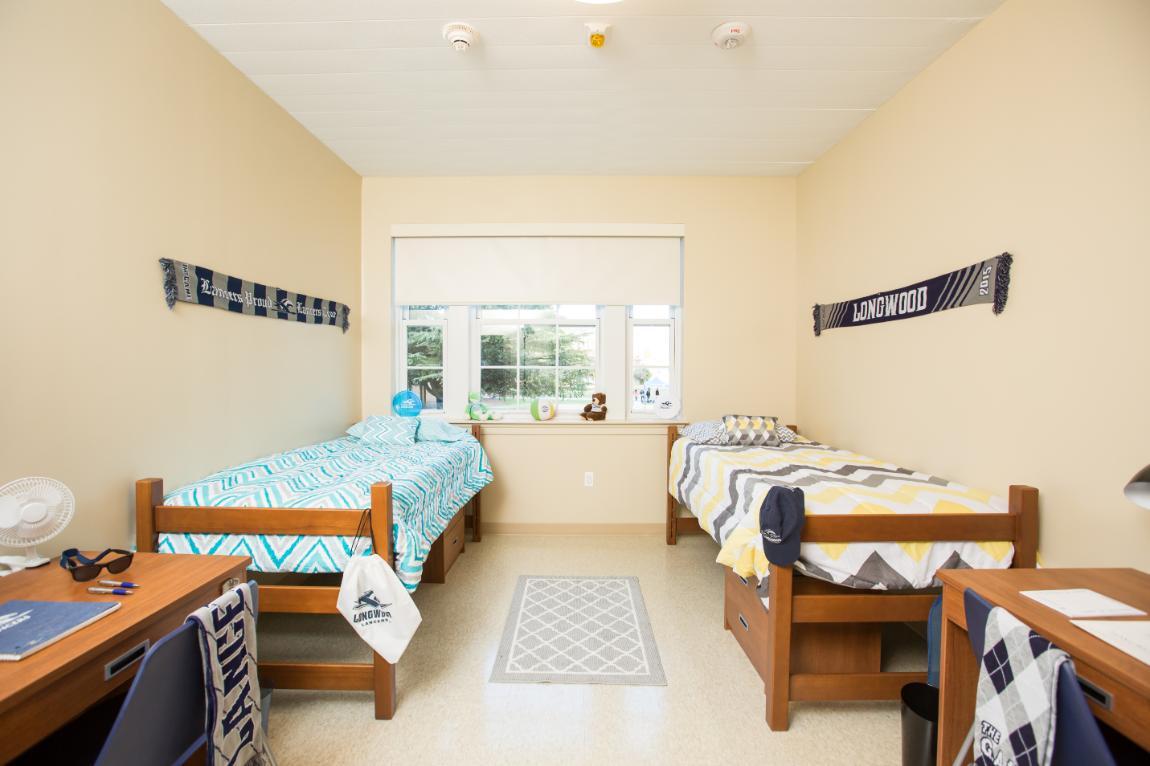 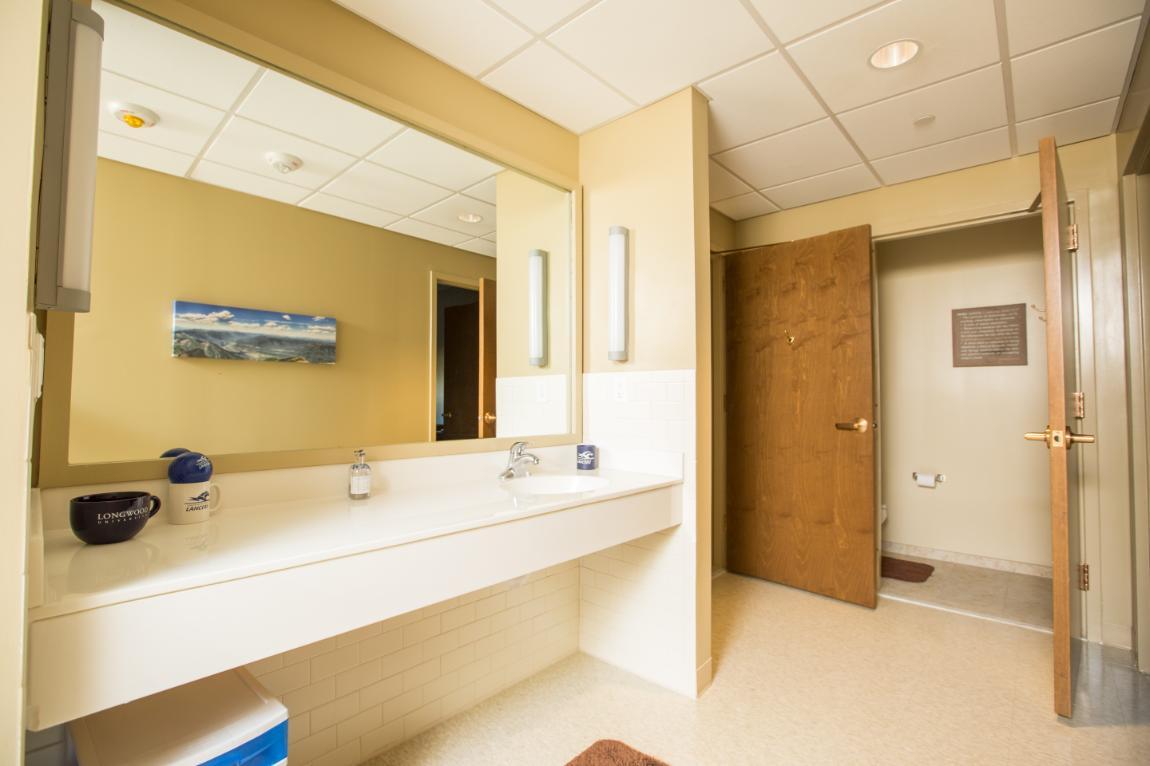 Ground broke on the $16.5 million project in early summer 2015. Register Hall was completed for the beginning of the Fall 2016 semester, while Sharp Hall opened to students in late October.

Marc and Wilma Register Sharp, whose $2 million gift in September 2015 endowed the deanship of the Cormier Honors College for Citizen Scholars, spoke at the grand opening of the halls on Friday, noting their connection with Longwood’s mission.

“We feel a very strong sense of gratefulness that we are in a position to give back to a university that shaped both our lives so profoundly,” said Wilma Sharp. “Our lives together began while I was a student at Longwood, and we have watched it grow into a place that keeps that sense of community I felt as a student. At the same time, it is reaching out to new groups of students—making sure our young people are prepared to step into the world as good citizens. We’re happy to support that.”

Wilma Sharp graduated from Longwood in 1966 with a Bachelor of Science in education; she also holds a master’s degree from the College of William & Mary. She is a retired teacher and worked many years with gifted children. Marc Sharp is the retired president of Greensprings Plantation Inc., part of the Bush Companies, and holds degrees from the University of Virginia.

Wilma Sharp recalls the feeling of living in a new residence hall as a student—for her, it was Wheeler Hall in 1963. “It felt great to be in a new residence hall as a student,” she said, “but what I remember most was the very tight community that formed there almost immediately. I remember fondly gathering around a small black-and-white television set in the first-floor lounge with my friends—it was the only television in the building at the time! I stayed in Wheeler until graduation, and I still have wonderful relationships with the fantastic ladies I met at Longwood all those years ago. I hope Register and Sharp halls create the same atmosphere for similar long-lasting friendships.”