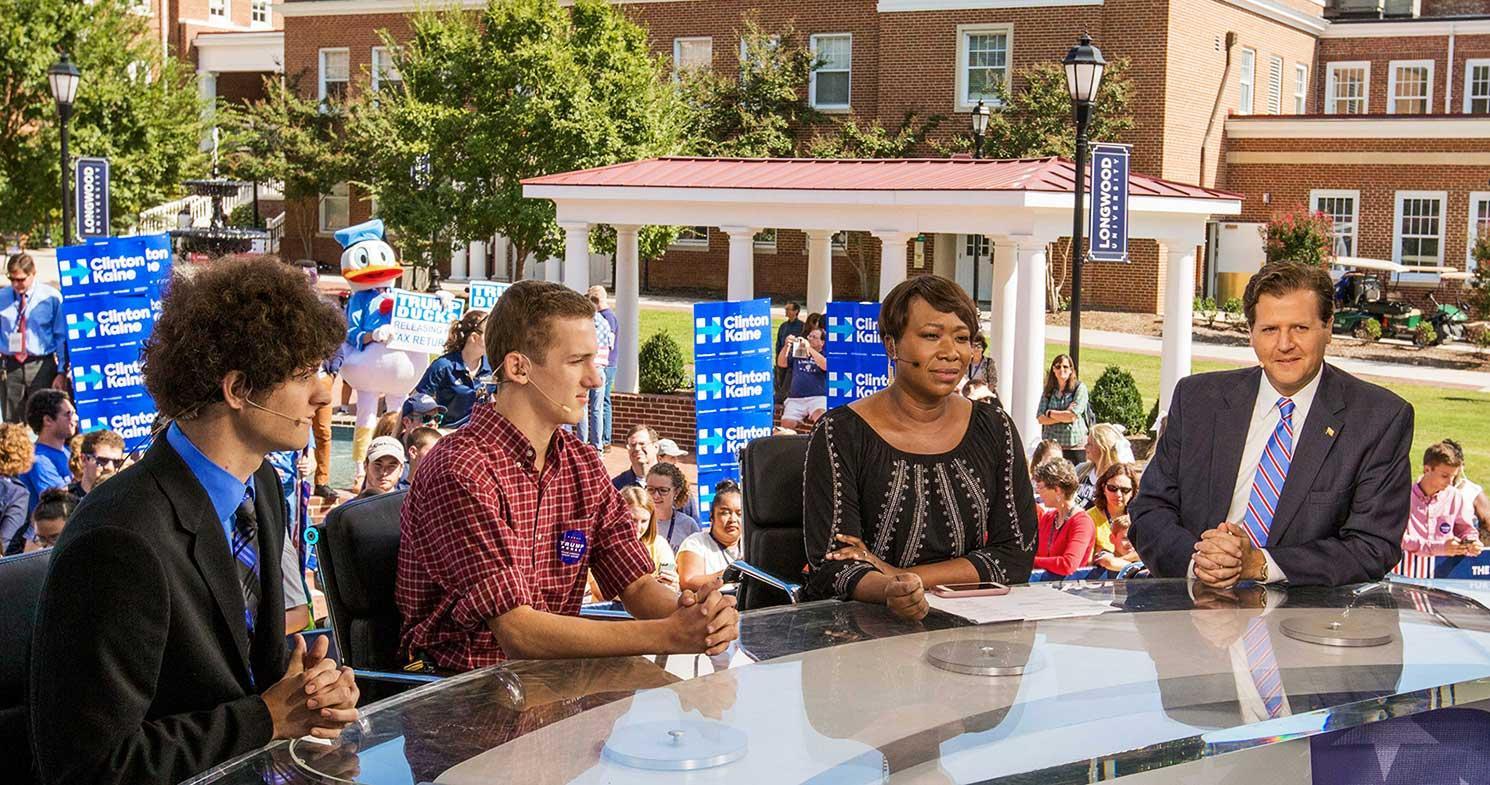 One of the 100 oldest colleges and universities in the country and the third-oldest public university in Virginia, Longwood, bolstered by its distinct mission of citizen leadership, capitalized on the attention the national Vice Presidential Debate attracts. By crafting a narrative that built on the distinct mission and history of the university, Longwood captured a substantial amount of earned media, both nationally and internationally.

Anchored by more than 45 hours of live news coverage from campus, the media attention Longwood achieved was unprecedented. Longwood’s media team built strategic relationships with journalists at top publications and outlets, leading to stories on PBS Newshour, The Washington Post, The Atlantic, The Wall Street Journal, Time, USA Today, The Washingtonian, ABC News, Inc, The New Yorker, Sirius XM and many others. Longwood also enjoyed a flood of regional coverage. 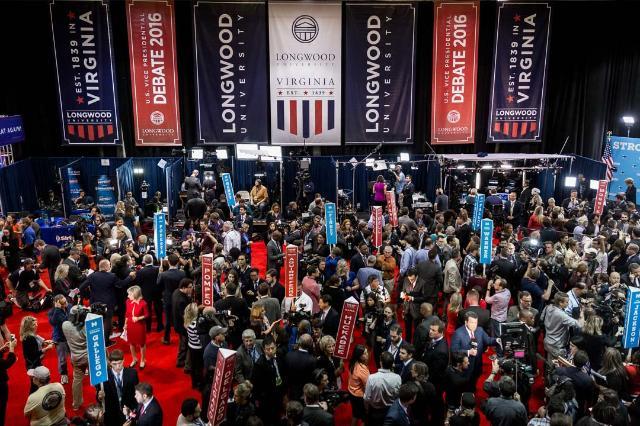 $83 MILLION of calculated earned media value, by far the largest footprint achieved by any VP Debate host
46 HOURS of live network coverage from Longwood’s campus
132,000 VISITS to Longwood.edu during the announcement and debate
184 COUNTRIES represented by visitors to Longwood.edu 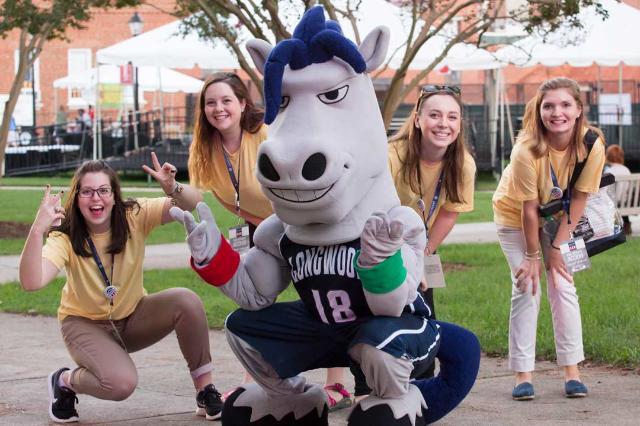 Longwood’s social media saw a major increase in reach and engagement during the debate, charting a 756% increase on Facebook, a 3,000% increase on Twitter and a 178% increase on Instagram. Our followers also jumped as teams of students dedicated to generating compelling social media content went out with cameras and iPods ready to capture the special moments of Debate Week.