In this, her seventh book, Tracy collected and edited the work of 19 other scholars from across various disciplines, as well as writing the introduction and an article. The book examines murder in the Middle Ages in its legal, literary and historical contexts in several textual traditions, including Icelandic sagas, Old French fabliaux, Arthuriana and assassination accounts. Tracy is editor for Brill’s Explorations in Medieval Culture series and general editor of Eolas: The Journal of the American Society for Irish Medieval Studies. Published by Woodbridge: Boydell Press, hardcover, 486 pages.

Ruday’s ninth book, based on educational strategies he uses with his students in the classroom, reflects what he called “the push in education to include a wider range of perspectives. I want the concepts that students learn in school to be relevant outside of school. For example, students can find relevant examples of strong verbs when they watch or read about sports—strong verbs such as ‘sprinted’ or ‘chucked’ or ‘hurled’ are frequently used in sports descriptions, and they can give students real-world examples of concepts they learn in school. The backgrounds of all students should be valued and included in the curriculum.” Published by Routledge Eye on Education, hardcover, 156 pages. 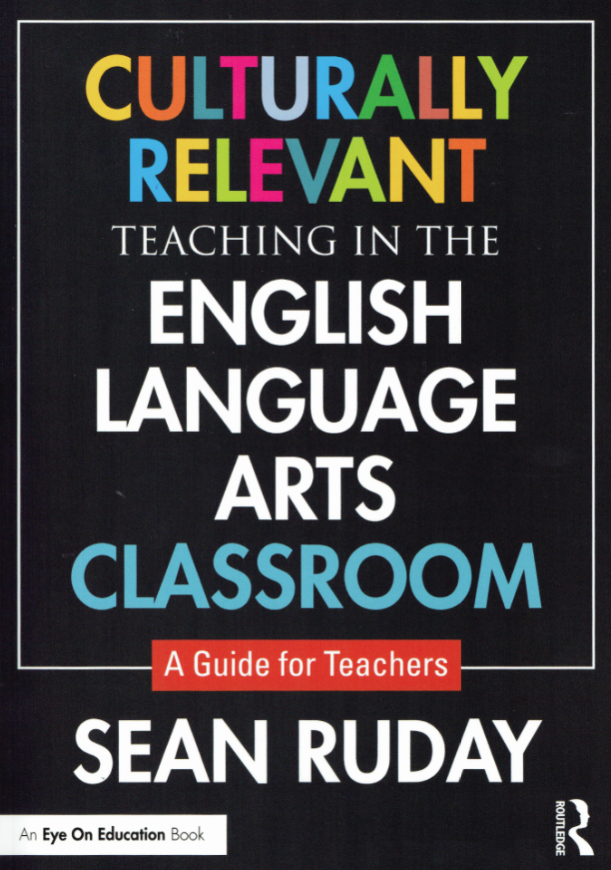 by Dr. Wade Edwards, professor of French and associate dean of Cook-Cole College of Arts and Sciences, and Dr. Sally Scott

The book supports national efforts to both enhance foreign language instruction at the college level and support diverse learning needs. To address these twin concerns, Longwood’s modern language faculty and the Office of Disability Resources (then directed by Sally Scott) began collaborating about 10 years ago, supported by a grant from Longwood’s Cook-Cole College. This partnership eventually resulted in a $420,000 demonstration grant from the U.S. Department of Education—the second-largest research award ever received at Longwood at the time. “The book, based on techniques first piloted in the classrooms in Grainger Hall, focuses on lower-level language classes that satisfy general education requirements,” said Edwards. Published by Teachers College Press, softcover, 168 pages.

inFormative Assessment: When It’s Not About a Grade

This practical, research-based book—which has been translated into Arabic—provides help for teachers with formative assessments, which monitor student learning through ongoing feedback conducted by teachers. “There’s not a lot of training with formative assessments, but it’s easy to train teachers and quickly produces significant improvements in student performance,” said Kerns, vice president and chief academic officer for Renaissance Learning. Kerns was introduced to formative assessments in an independent study course in his master’s program at Longwood when his professor, Dr. Betty Jo Simmons, required him to read work by Rick Stiggins, the leading U.S. expert on the subject. “I later served on an advisory board with Dr. Stiggins, and he is now a professional colleague,” said Kerns. Published by Corwin Press, softcover, 136 pages. 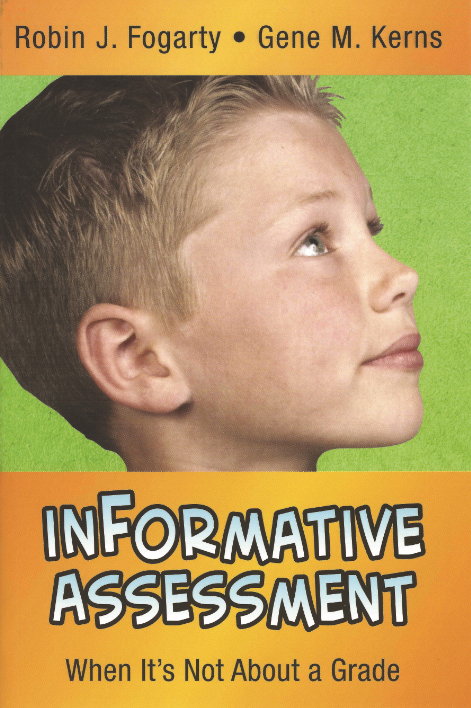