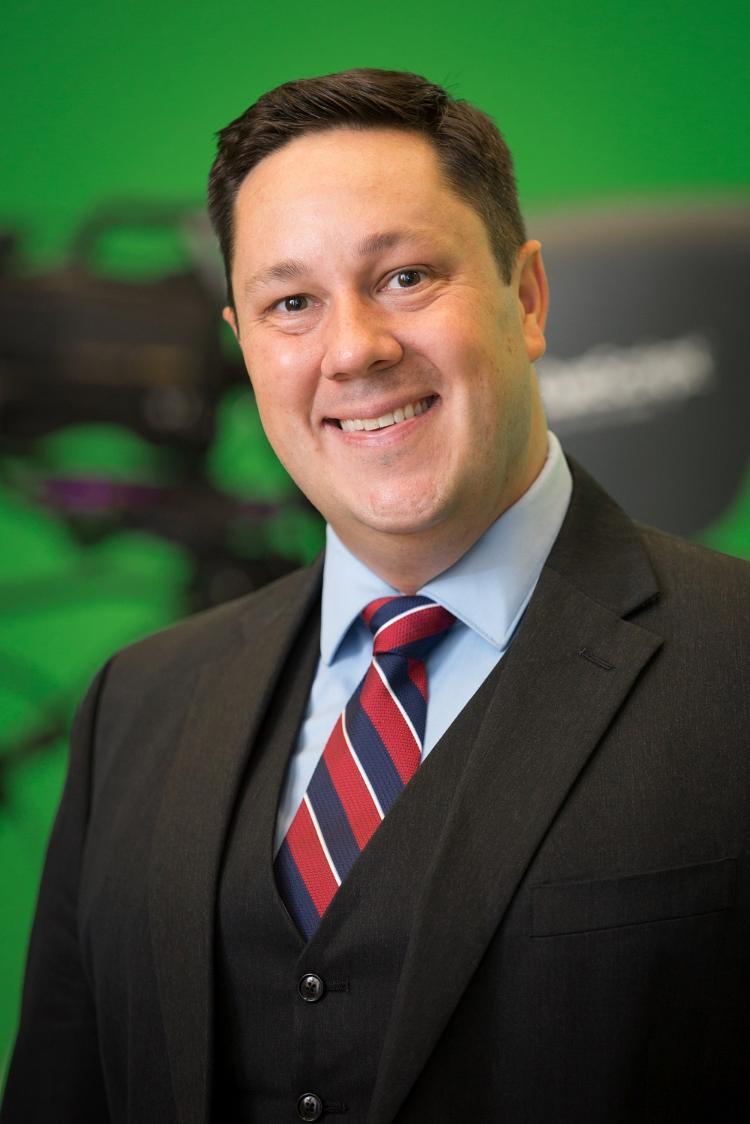 In 2012, Halliday was presented with the university's Student-Faculty Recognition Award, which is selected by a student committee and honors professional excellence and devoted service to students. In 2017, he was awarded with the William David Stuart Leadership and Service Award, presented annually to a faculty member who demonstrates outstanding leadership on campus and given in memory of the first faculty member in the department's history, Dr. Bill Stuart.

When previously working for the CBS affiliate WDTV in Bridgeport, WVa., Halliday’s on-air accomplishments included receiving five state broadcast awards and was named the West Virginia Associated Press Broadcasters Association’s “Best Sportscaster” in 2005. Halliday has a Master of Science degree in Broadcast Journalism from Syracuse University’s S.I. Newhouse School of Public Communications and a Bachelor of Arts in Speech Communication from Edinboro University of Pennsylvania.

Visit the department's homepage to learn more about Communication Studies at Longwood & be sure to explore our incredible digital media facilities.