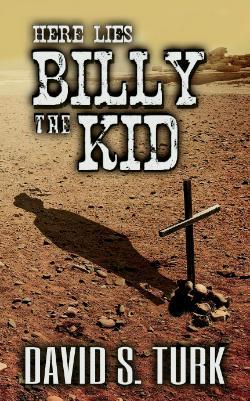 Turk, historian of the U.S. Marshals Service, described this as “a completely new take on Billy the Kid. It’s more like Perry Mason meets the Old West. It focuses on information that people didn’t know,” including the ongoing mystery about his death, burial and the modern-day fight to keep or remove him from his grave, including a courtroom drama in 1961-62. Published by Cold West Publishing, hardcover, 206 pages. 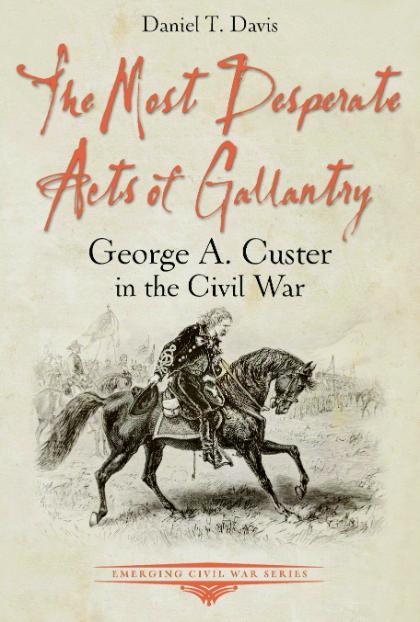 The Most Desperate Acts of Gallantry: George A. Custer in the Civil War

Davis’ first individual book (he has coauthored six other books in the Emerging Civil War Series) examines Custer’s often overlooked service in the Civil War. A Civil War historian who is a longtime student of the cavalry officer, Davis has spent countless hours walking and studying the battlefields where Custer fought in Virginia, Maryland and Pennsylvania. “I hope readers find the book engaging and fun to read, and that it leads them to explore further Custer’s life and character,” said Davis, who lives in Fredericksburg. Published by Savas Beatie, softcover, 192 pages.

by Dr. Chene Heady, professor of English and program coordinator

This study explores book-length poems based on the Anglican liturgical calendar. John Keble created a new type of poetry when he wrote his 1827 poetic companion to the Book of Common Prayer, The Christian Year, which became the single best-selling book of poetry of its century. For later authors as dissimilar as Christina Rossetti, T.S. Eliot and Dorothy L. Sayers, the Anglican liturgical calendar was an alternate order of time, capable of freeing people from the factory time clock and the industrial social order. “These poets envisioned a world set free from clock time as a world poetically re-enchanted,” said Heady. Published by Fairleigh Dickinson University Press, hardcover, 212 pages.

This edited volume, Tracy’s eighth book, investigates the nature of treason in medieval and early modern culture in both practice and representation—its consequences, lasting effects, impressions on societies and social standing. “We framed the book within modern political concerns regarding treason,” said Tracy, who contributed one of its 16 chapters (“The Shame Game, from Guinevere to Cersei: Adultery, Treason and Betrayal”). Scholars from around the world representing numerous disciplines—including law, literature, art history and history—consider various forms of treachery in a variety of sources, including literature, historical chronicles and material culture. Published by Brill, hardcover, 412 pages. 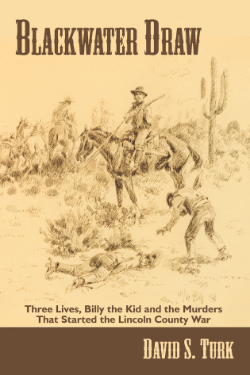 Blackwater Draw: Three Lives, Billy the Kidd and the Murders That Started the Lincoln County War

This focuses on the search by Turk and a team of investigators to find the remains of the victims of an 1878 triple murder and related artifacts (more than 30 bullet cartridges were found) in isolated Blackwater Canyon in New Mexico. Turk’s first book on Billy the Kid (his second book is listed above), this account “corrects the record on some old assumptions and creates new avenues of insight and possibility,” said one description. Published by Sunstone Press, softcover, 156 pages.