When is it too early to start thinking about college? Definitely not fourth grade.

About 140 fourth-graders from Prince Edward County got what may have been their first taste of college life in February courtesy of a Longwood campuswide initiative known as Lancer for a Day.

Unseasonably warm weather on a Friday morning added to the high spirits of the honorary Lancers as they climbed down from several buses and filed into Hull Auditorium, where they started the day by pledging to follow Longwood’s Honor Code. Later in the day, they would attend one of several classes taught by Longwood professors; have lunch in the D-Hall; and play team-building games with Longwood students.

Before they arrived on campus, the children had already completed the first phase of the program. They had “applied” to Longwood by filling out forms and writing essays. They had received their acceptance letters and had been issued IDs.

Lancer for a Day, held this year for the second time, is designed to convince local elementary students that—despite what they might think—college is possible for them as long as they work hard and prepare.

“There are barriers to local students attending college, so it’s important for them to visit a college campus and become enthused by the energy around them and see that college is not as daunting as they may think,” said Danielle Welton Boxley ’08, M.S. ’14, a Prince Edward fourth-grade math and science teacher whose students attended Lancer for a Day both years. “Most of these students have never set foot on the Longwood campus, and many have never entertained thoughts of going to college.” 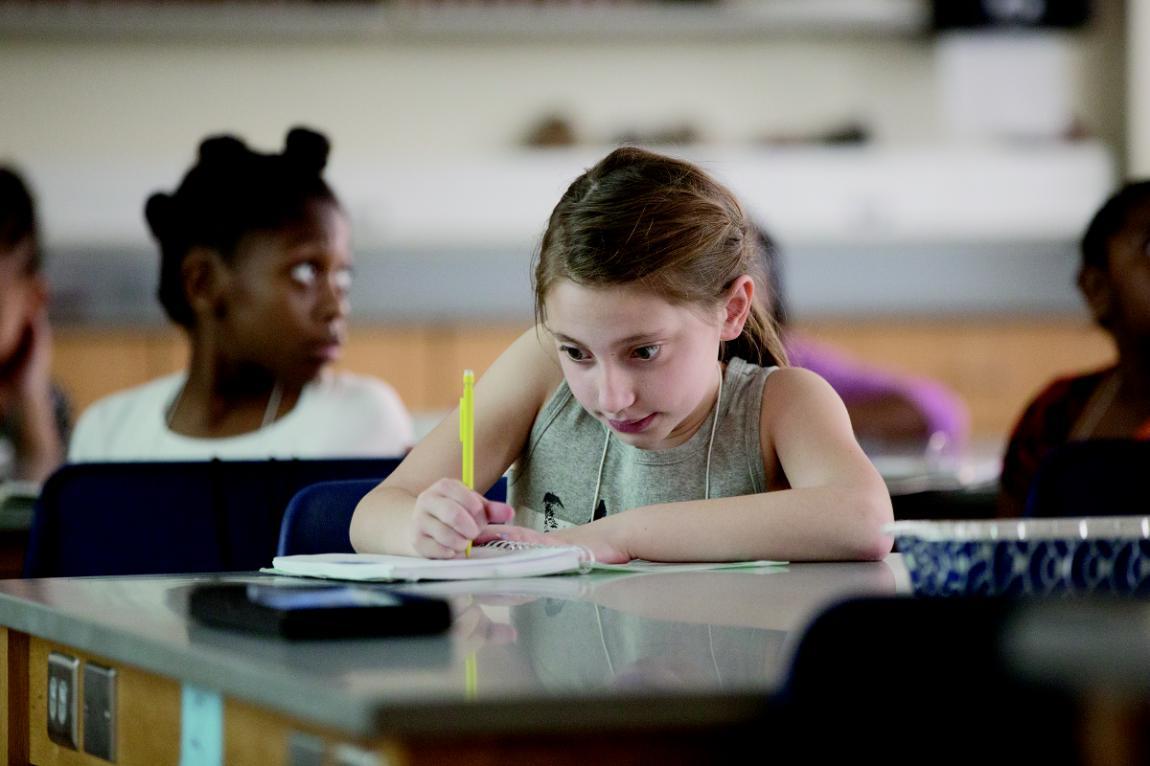 The idea for the program came from a visit by Dr. Patricia Hastings, an assistant professor of elementary education, to the elementary school, where she observed a Longwood student teacher in Boxley’s class last March. Hastings, who was impressed with the class, asked the students just before leaving, “How many of you am I going to see at Longwood in a few years?,” to which one student responded, Why can’t we come now?” Boxley was equally eager to share ideas for a collaborative effort in which students at her school could visit Longwood.

Hastings returned to campus “determined to find a way to make that happen.” She got to work, and six weeks later the first Lancer for a Day event was held. It was an instant success.

“The program was unbelievably powerful the first year; the kids just ate it up,” said Hastings, who added that the program also aims to thank the Prince Edward County school system for letting Longwood students do their student teaching there.

“My colleagues and I were all looking at each other like, ‘This is why we teach.’ One graduate student said, ‘A lot of people talk about collaboration, but you showed us what it is.’ It was one of those defining moments that will stay with us.”

Hastings relies on substantial help and support from her “awesome” Longwood colleagues to make Lancer for a Day a success. This year all three deans, 17 faculty members, men’s basketball coach Jayson Gee and some of his players, the Call Me MISTER program and the student organization GROWTHE (Great Role-models Opening Windows To Higher Education) were among those involved. The keynote speaker was Cainan Townsend ’15, a Prince Edward County native who is director of educational outreach for the Moton Museum in Farmville. 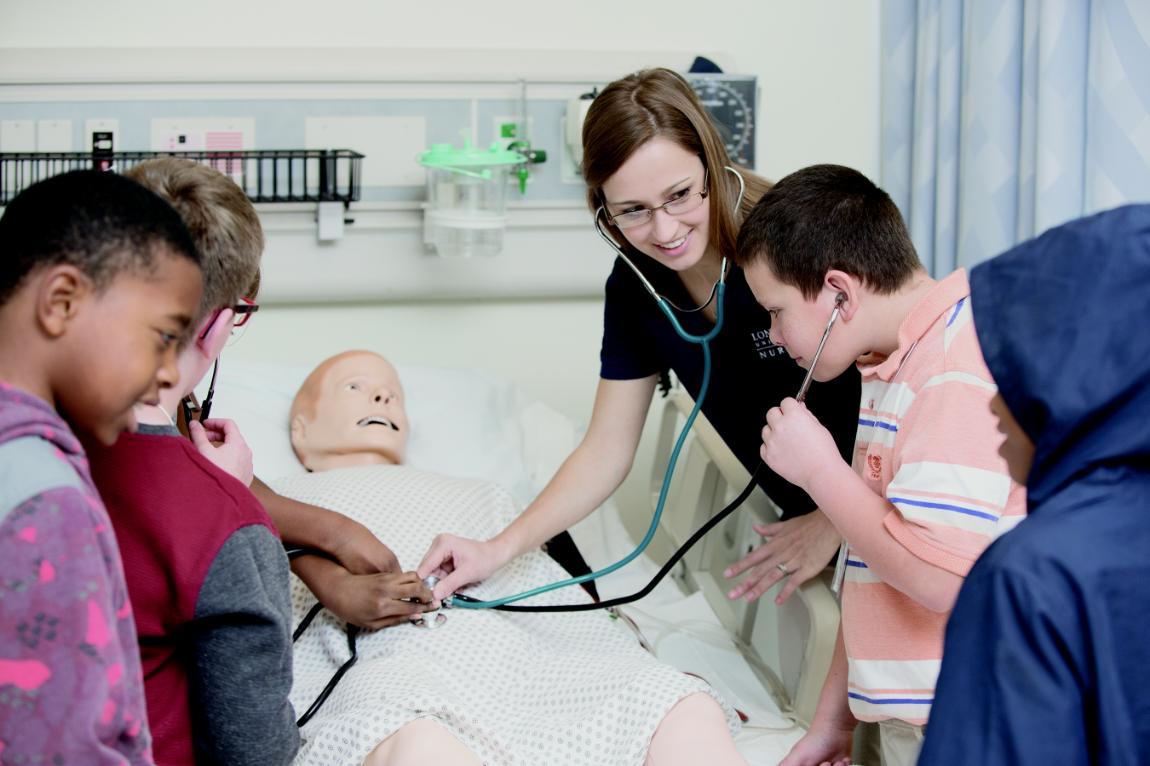 The children and their parents are enthusiastic about the program.

“At an open house at the school last August, one parent of a fourth-grader asked, Will my child get to do Lancer for a Day?,’” said Hastings.

And receiving their acceptance letters is a big deal for many of the children. “You can’t imagine the pride and excitement that generates,” said Dr. Jodie Brinkmann, assistant professor of elementary education, another organizer of the event. “One parent said that her daughter screamed when she got her letter.”

That excitement was still strong on the morning of the event. “This is cool to learn what it will actually be like when you come to college. I’m really excited,” Riley Fulcher, 9, said in Hull Auditorium while waiting for the welcoming ceremony to begin.

Afterward, the honorary Lancers said they had a blast. “I hope we do this again in middle school,” said Matthew Coleman, 10.

Among this year’s classes, all of which were activity-based, was a math/language arts class in which participants had to “save” their teacher by solving a set of puzzles and clues before time ran out. In a class on “chocolate economics,” students bartered to understand international trade. They also learned about the science of light through lasers, bubbles and butterflies.

Boxley is “really proud” of the collaboration, which she said “infuses the kids with excitement, possibility and hope.” A Prince Edward County native and an African- American, Boxley said her mother was impacted by the closing of the county schools from 1959-64 to avoid integration. “The history of education in Prince Edward County is complicated, but programs like this will touch the hearts, minds and souls—and futures— of students and lead them to aim higher,” she said. “This has enormous potential.”