The book, awarded a starred review from Kirkus Reviews, is based on a six-week journey Faulkner took with his youngest son retracing the steps of 19th-century explorer Pierre De Smet, a Belgian-born missionary priest. The book, said Faulkner, “weaves together three threads of history: De Smet, explorers Lewis and Clark and what happened to the Nez Perce Indians.” Much of the book focuses on the Faulkner-and-son 2010 adventure of hiking, mountain biking and canoeing on the Lewis and Clark Trail. The Faulkners also traveled on the Oregon Trail, which follows De Smet’s explorations of the 1840s. 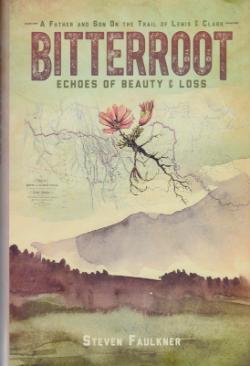 Forging the Star: The Official Modern History of the United States Marshals Service

Turk is historian of the U.S. Marshals Service. Founded in 1789, it is the oldest federal law enforcement organization in the country. The book focuses on the Marshals Service since the 1940s, an era largely overlooked in previous books. “People are surprised by how frank the book is,” said Turk, who works at the agency’s headquarters in the Crystal City section of Arlington and has written five other historical books. He joined the Marshals Service in 1990 and became its second historian in 2001.

Published by the University of North Texas Press, hardcover, 540 pages. 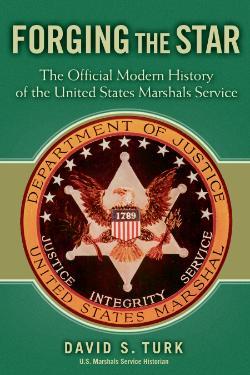 This is the latest of several books Tracy has published on torture, brutality and violence in the Middle Ages. The 23 contributors include archaeologists; historians from various disciplines, including art and literature; linguists; and medical experts. (Tracy, cofounder and codirector of Longwood’s Undergraduate Medieval Conference, wrote one chapter, in addition to being co-editor.) The book is the first installment in the series “Explorations in Medieval Culture,” edited by Tracy. 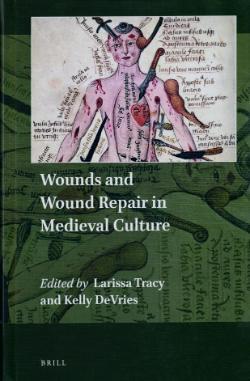 The Last Road North: A Guide to the Gettysburg Campaign, 1863

by Rob Orrison ’98 and Dan Welch

Part of the Emerging Civil War Series, this tour guide-like book “offers the ultimate Civil War road trip” and covers all sites related to the pivotal campaign, including dozens of lesser-known sites, says the publisher. The book is based on the Civil War Trails program of interpretative markers. For the Gettysburg campaign, the markers begin in Fredericksburg and Culpeper. Orrison is historic site operations supervisor for Prince William County and serves on the board of the Virginia Association of Museums. 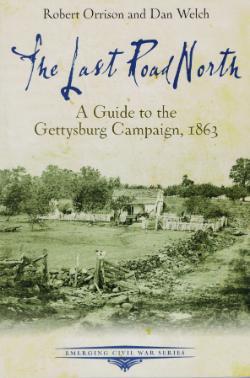 Queenie: A Story of Hope

Bishop called this children’s book, based on a true story, “an inspirational story for any age about a lost dog and the importance of never giving up hope.” Bishop, who along with her husband has raised foxhounds for 12 years, also is the author of Sampson and the Gang from Hound Holler. She is a currency technology analyst at the Federal Reserve Bank of Richmond. 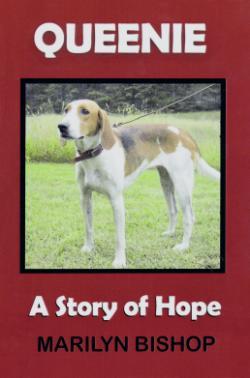