Former Lancer baseball stars Mark Montgomery’11 of the Triple-A Memphis Redbirds, Aaron Myers ’15 of the Single-A Wisconsin Timber Rattles and Kyri Washington’15 of the High-A Salem Red Sox are continuing their climb through the minors in pursuit of Major League dreams.

Montgomery began the 2017 season with the St. Louis Cardinals organization and is off to a dominant start out of the Memphis bullpen. An 11th-round pick of the New York Yankees in 2011, Montgomery has emerged as one of the top relievers in St. Louis’ minor league system.

In his position with the Redbirds, a team at the highest level of the minors, Montgomery is on the cusp of the big leagues. As of mid-June, he owned a 2-0 record, one save, a 2.51 ERA, 40 strikeouts and just seven walks across 32.1 innings.

Myers began his third season in professional baseball with the Wisconsin Timber Rattlers, the Class-A affiliate of the Milwaukee Brewers. The former All-Big South first team standout— and Longwood’s career leader in both strikeouts and saves—signed as a free agent with the Brewers in 2015. He boasts a 2-0 record with three saves, a 3.42 ERA and 28 strikeouts across 26.1 innings as of mid-June.

Washington opened his third professional season at his highest level yet, earning a spot with the High-A affiliate of the Boston Red Sox in Salem. The former 23rd-round draft pick has held his own in the new league, batting .250 with eight RBI, three doubles and a home run, but has been limited to just 18 games after suffering an arm injury when diving for a ball in the outfield. 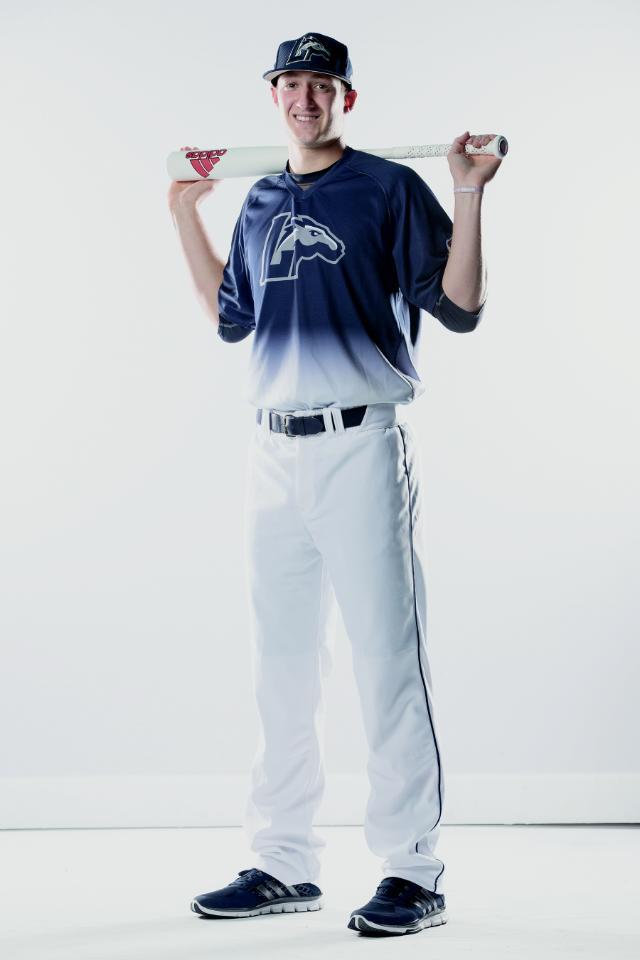 Junior shortstop Michael Osinski ’18 became the most recent Lancer to get a shot at professional baseball when the Boston Red Sox drafted him in the 31st round of the 2017 Major League Baseball Draft in June.

A 6-2, 185-pound infielder from Vestal, N.Y., Osinski, a sociology major, was selected with the 941st overall pick following a junior campaign in which he hit .308 with a teamleading 14 doubles, three home runs, 36 RBI and 35 runs scored in the middle of Longwood’s lineup. He has manned the shortstop position for the Lancers since the first game of his career, starting 161 games over the past three seasons.

Osinski is the second Longwood player drafted by Boston in the past three years, following in the footsteps of his former teammate Kyri Washington ’15, whom the Red Sox drafted in the 23rd round of the 2015 MLB Draft. 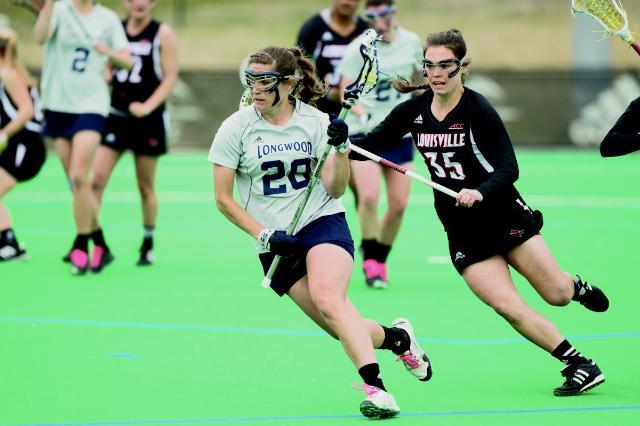 Butler, who sits in the top five of nearly every offensive statistical category in the Longwood women’s lacrosse record books, joined the National Team after representing New Zealand as a member of the U19 team in the 2011 and 2013 World Cups. 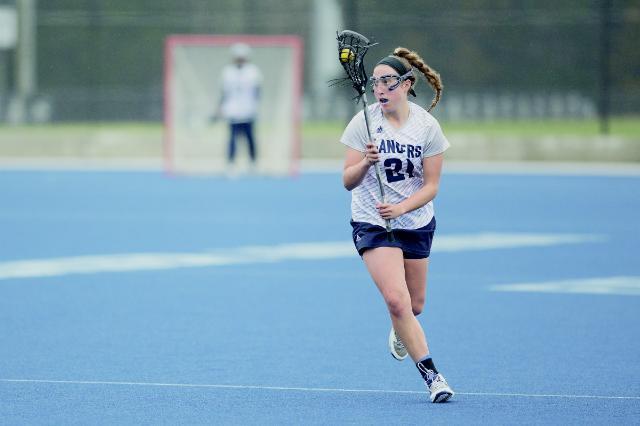 After racking up three Player of the Week honors and 43 points, Molly Barkman ’20 headlined a five-player Longwood lineup in lacrosse All-Big South conference honors with a firstteam selection.