Longwood students are a breed of their own. They have passion. They know excitement. And they like Baked Alaska.  Here are ten ways you know you’re a Longwood student…

Students often go out of their way to get an extra dose of luck by stepping on the seven-pointed crown symbol of Princeps, one of Longwood’s secret societies. In times of great stress (read: exams), sometimes just stepping on the black crown doesn’t cut it and you’ll see students seeking it out for a good stomp.

Because, you know, how else are you going to learn physics? 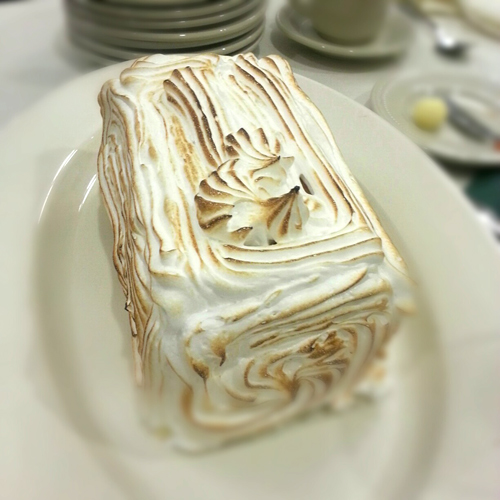 5. You have a head full of memories.

During Convocation, seniors are presented outrageously decorated mortarboards by a good friend in a long-standing Longwood custom known as “capping.” The decorations often represent their experiences at Longwood, and that’s why these caps look anything but boring.

Princeps is one secret society. The other is CHI. It’s been around since 1900, and its role is now fostering and rewarding positive school spirit. The society is known for “CHI droppings,” little presents left behind for students to find. You never know what they are going to look like, so students will often stop to inspect everything on the ground—because you never know…

one of my favorite things about longwood is our secret societies. tonight I got my first CHI dropping during a walk and after struggling with trying to figure out what to do after graduation, this dropping reminded me everything is gonna be just fine #longwoodu pic.twitter.com/NiVG1b7Tgt

7. You watch where you walk.

Longwood students do whatever it takes to avoid stepping on the blue Rotundas (a symbol of CHI) around campus, and with good reason. Legend has it that stepping on one can cause… well, just don’t step on one.

It’s the fashion accessory to have. Students get Longwood scarves—a new design each year—at the G.A.M.E. 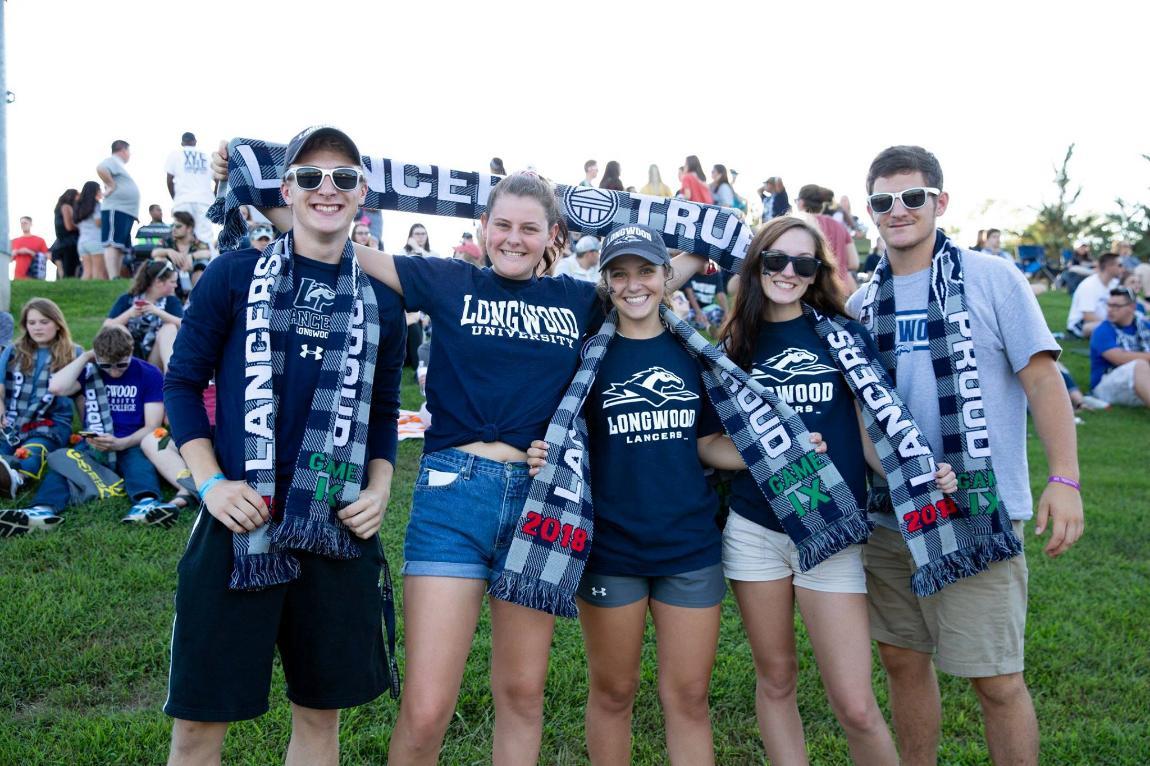 Those lasting bonds formed with faculty are special. 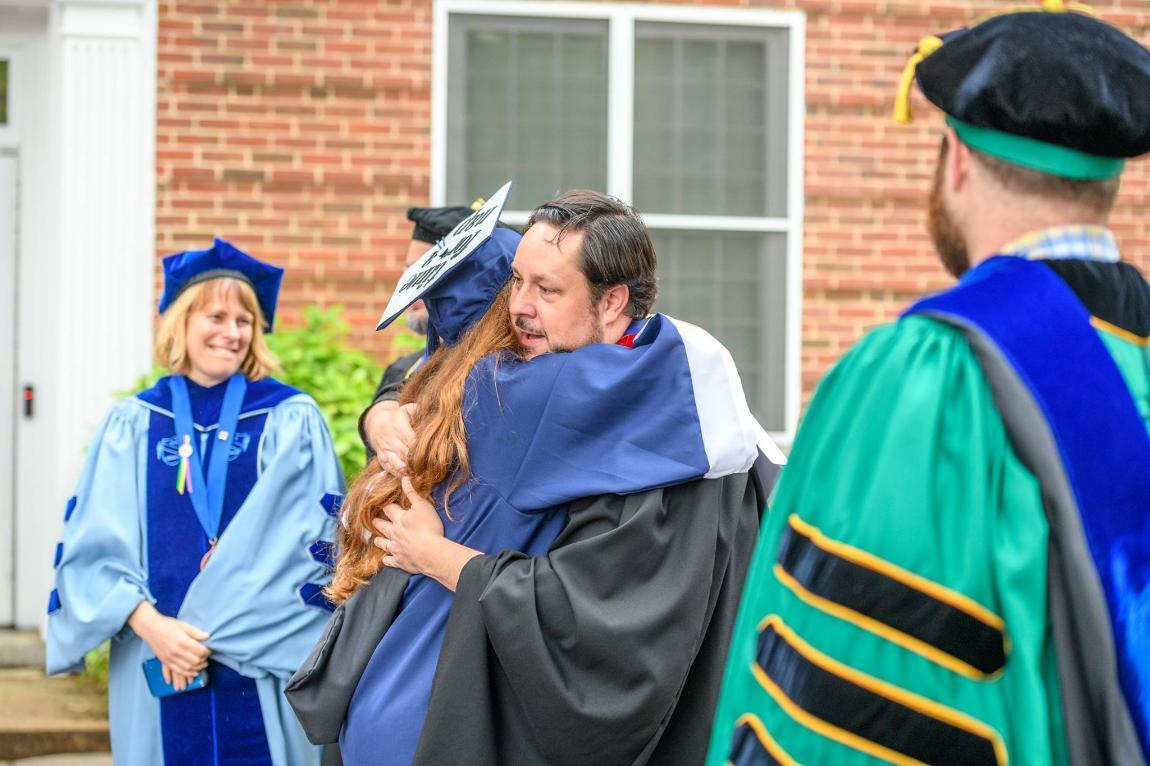 Let us know in the comments below, and we might include it in a future buzz sequel.