W. Taylor Reveley IV began his term as Longwood University’s 26th president in 2013, with deep ties to the University.  Over the past century, members of his family have been leaders on the faculty and Board of Visitors as well as devoted students and alumni.  As president, Reveley’s principal areas of focus have included: 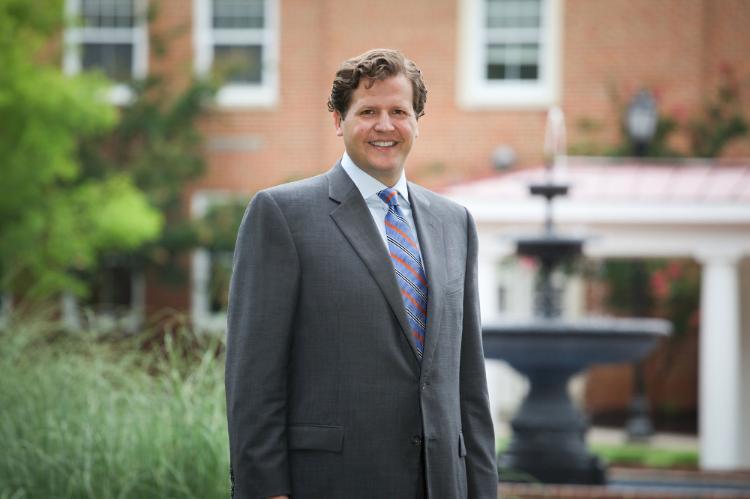 A Richmond native, Reveley graduated with honors from Princeton University, where he majored in classics and was a member of the football team. He has served on the NCAA’s Division-I Board of Directors and as President of the Big South Conference. He received a master’s degree from Union Presbyterian Seminary and a J.D. from the University of Virginia. He began his career as an attorney with the law firm of Hunton & Williams, focusing on finance, healthcare, and hospital governance. He also represented charitable foundations in the work to begin a new public baccalaureate initiative in Southside Virginia, an effort that resulted in the founding of the New College Institute in Martinsville.

Immediately prior to his appointment as president of Longwood, Reveley served as managing director of the University of Virginia’s Miller Center, a nonpartisan institute focused on the U.S. presidency, policy and political history. A scholar of the U.S. presidency, he had previously served as coordinating attorney for the National War Powers Commission, co-chaired by former U.S. Secretaries of State James Baker and Warren Christopher. 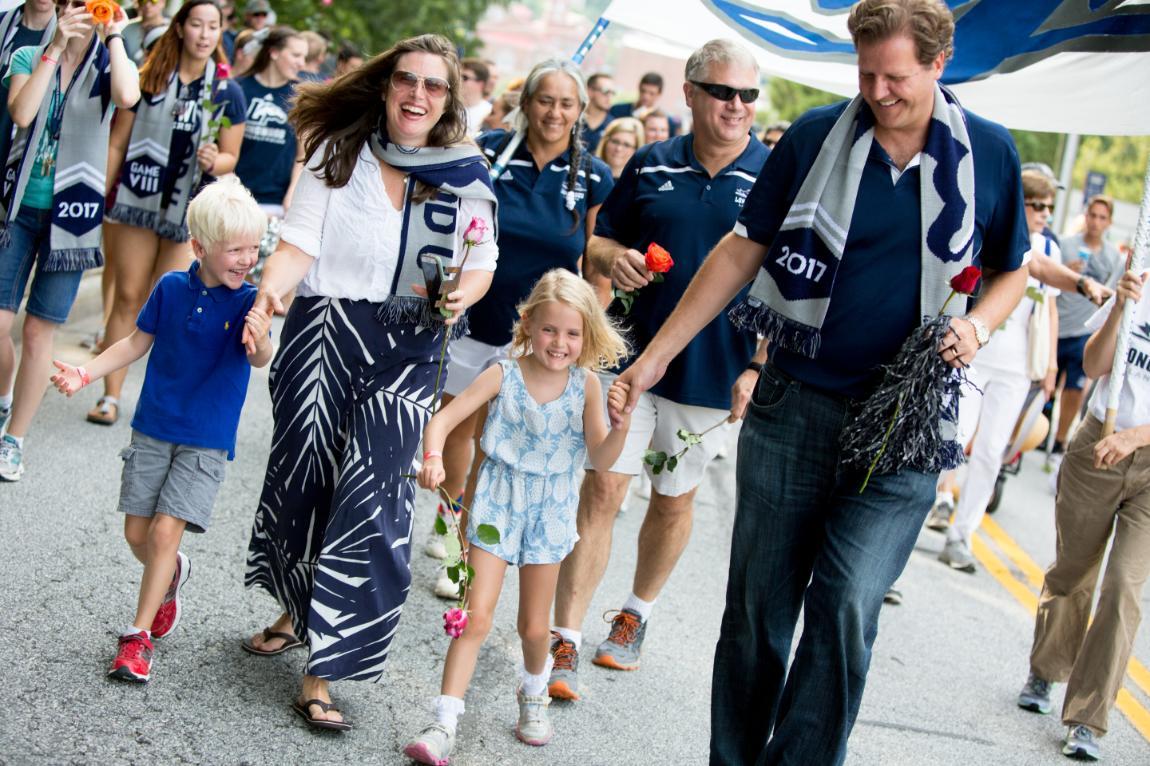 President Reveley’s wife, Marlo, is a technology entrepreneur. They have two children, May and Quint.

Office of the President