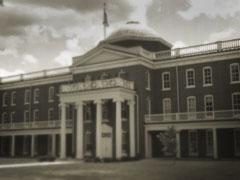 At the time, the faculty and staff of the University welcomed the new organizations by immediately recognizing them, and giving them permission to utilize university grounds to conduct secret meetings and rituals. The way in which they publicly announced themselves to the university and community was always through the Virginia Normal State yearbook. A page was devoted to each organization where the name, founding date, current members’ names and pictures, song, motto, badge and coat of arms were presented.

Founders of the Four Alpha Chapters: 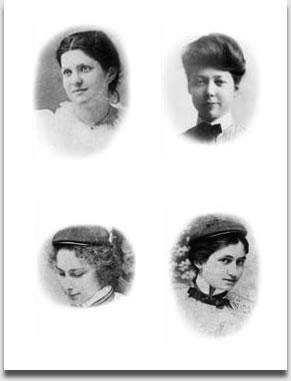 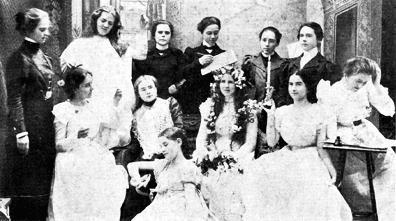 Say Something: Make a Report 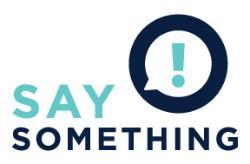