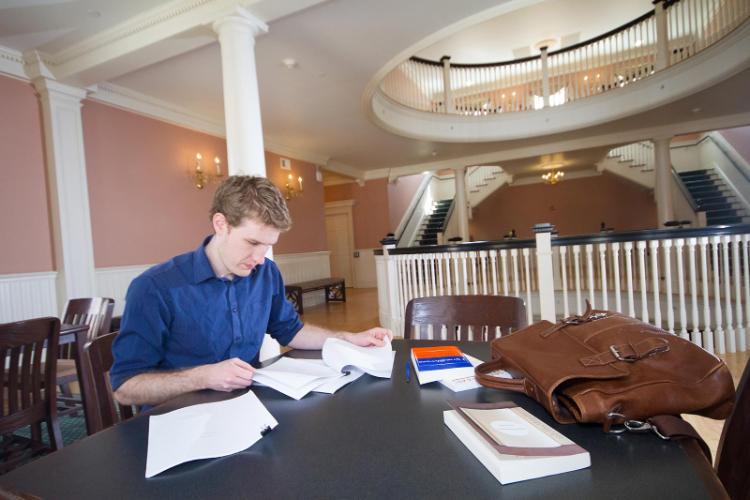 We honor our most exceptional majors at a scholarships and awards banquet every spring.

Visit our Scholarships page for more information and to Apply.

Incoming freshmen can apply for the following awards:

Please submit a writing sample, one letter of recommendation from a high school English or foreign language teacher, and a cover letter to:

The application deadline is March 1.