Chief Mooney joined LU as the Chief of Police and Director of Public Safety in June 2020. He attended Longwood College in the 1980s and earned a B.S. degree in Organizational Management and Development from Bluefield College.

His career in Law enforcement began in 1987 with the Chesterfield County PD where he served for more than 22 years, and he worked with the Department of Corrections and the Powhatan County Sheriff's Office. In 2010, he was appointed the chief of police for Farmville PD. He retired in 2015, served as the interim chief of police for Hampden-Sydney College, and as LUPD command staff at the 2016 Vice Presidential Debate. His wife, an LU employee, and his children are all Longwood graduates. 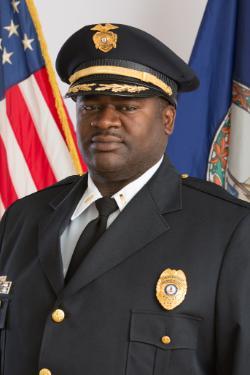 I began working for Longwood in 1996 as a part time police officer and accepted a full-time position in 2001. Currently, I oversee the daily operations and enjoy the daily challenges in police work. 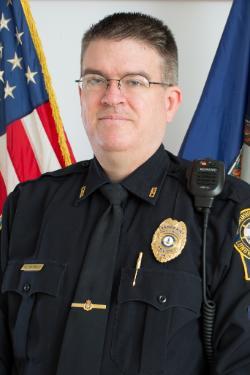 Lt Raybold grew up in Great Falls, VA, and very active in boy scouts, earning his eagle scout along with being a staff member at a National Jamboree and with the international staff for the World Jamboree held in Australia in1987-88. He was a certified EMT, Fire Fighter III, Fire Instructor I and Fire Officer I and was a member of the Technical Rescue Team and VA Task Force I as a volunteer with the Fairfax County Fire Department, all while attending George Mason University. Upon graduation he worked for the Arlington VA Police Department. He moved to Farmville, working for the Hampden-Sydney College Police, then the Prince Edward County Sheriff’s Office, before transferring to Longwood University’s Police Department in 2013.

Lt Raybold holds an A.A.S. in Business Administration from NVCC and a B.S. In Law Enforcement from George Mason University and still maintains his EMT certification.

I was born in Farmville and at seven-years-old moved to England with my family where we lived for 7 years. I attended Prince Edward High School, joined the army at 17, then worked at Piedmont Regional Jail for 3 years. 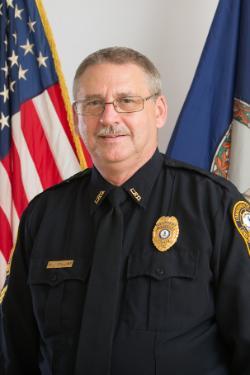 A retired Army Veteran I served in Europe, Asia and the United States as a radio technician and cable system installer.  I went to work in the telecommunications field and then the Powhatan Sheriff’s Office as a deputy sheriff in the Animal Control Division.  I joined Longwood in 2006. 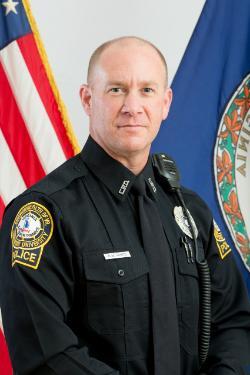 A California native, I relocated to Idaho as a Tactical Team Operator in the Idaho Department of Corrections. I received my Bachelor’s Degree in General Studies (Criminal Justice Emphasis) from Boise State University. I relocated to Virginia in 2016 and joined Longwood the following year. 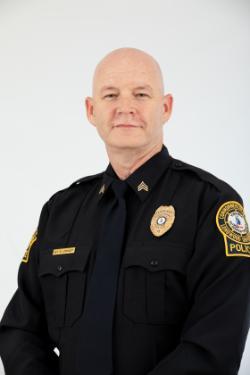 I began my Law Enforcement career at Virginia State University in 2010.  I was on the Emergency Response Team, A Firearms Instructor, Taser Instructor and Active Shooter Instructor.  I became a Sergeant in 2017 and after almost ten years there, I accepted a Sergeants position at Longwood University in April 2020. 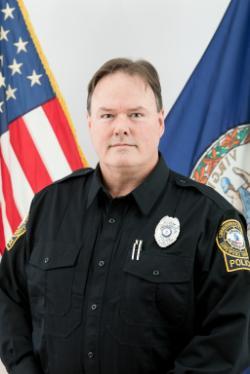 I joined the Longwood University Police Department in 2017 after serving for 27 years with the Fairfax County Sheriff’s Office.  There, I enjoyed numerous assignments and Division Commands including Confinement, Support Services and Courthouse Security. 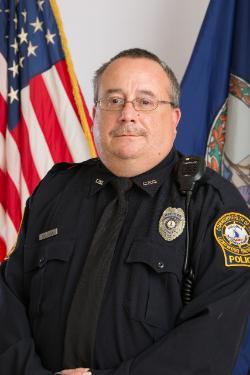 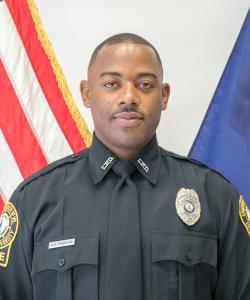 My career in law enforcement began in 2006 at Piedmont Regional Jail. I have had the pleasure to work at Charlotte County Sheriff’s Office for over 3 years. I joined Longwood Police Department in December of 2017. 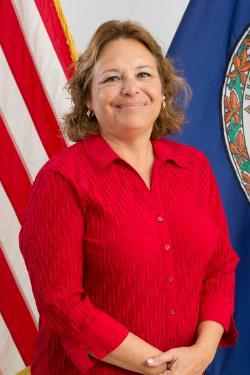 I worked at the Crewe Police Department for seven years as an Administrative Assistant and concurrently served as a part-time dispatcher for Longwood. I joined Longwood full-time in 2017. I'm also a member of the Crewe Volunteer Fire Department and a lifetime member of the American Red Cross. 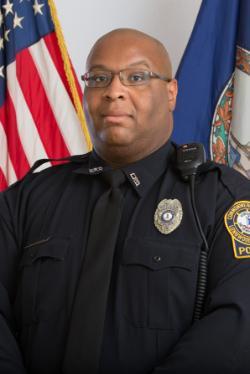 I have a Bachelor’s of Arts degree from Virginia Tech and began my career in law enforcement in 2007 with Albemarle County Police Department, I then worked for Fluvanna County Sheriff's Office and joined Longwood in 2011. 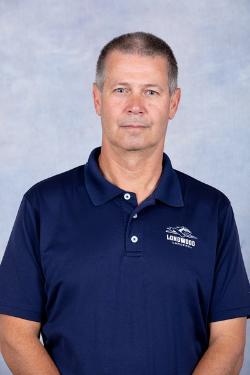 I joined the Navy out of High school and completed 20 years of service retiring in 2006.  I was hired at Longwood where I was a 911 Dispatcher for 12 years until dispatch was moved to Farmville, I moved to the Health and Fitness Center as the operation technician for two and a half years. I am currently the security officer for LUPD.